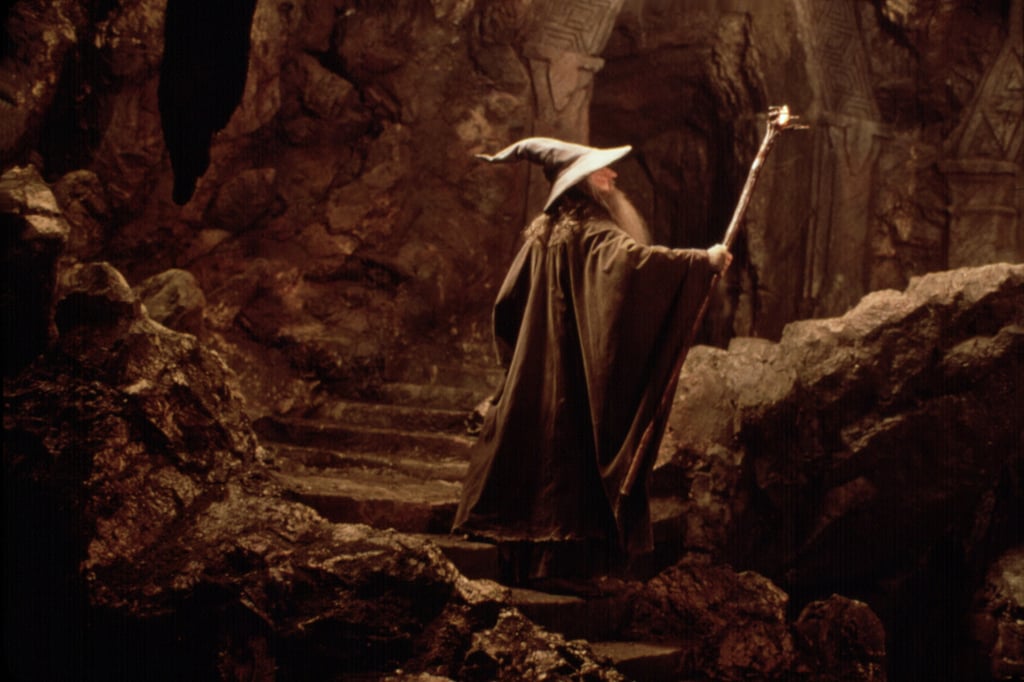 The powers that be are working very closely with J.R.R. Tolkien's estate to flesh out the story and create something cool and original. In June 2018, Variety spoke with Salke and she gave an update on the process. She said the deal only finally closed in May, and the studio is now meeting with writers. Salke also said she spent three hours with Simon Tolkien, Tolkien's grandson.

Salke said Amazon's deal with Tolkien's estate "covers most, but not all of the material connected to the author's Middle Earth saga," but it's too early for specifics. "It's not a remaking of the movies, and it's not a whole new thing. It's something in between. It's not, 'Oh, it's Lord of the Rings, but you don't recognize anything in it,' but it's not totally familiar to you either. So it's original." Sounds vague and confusing, but we sort of get it.