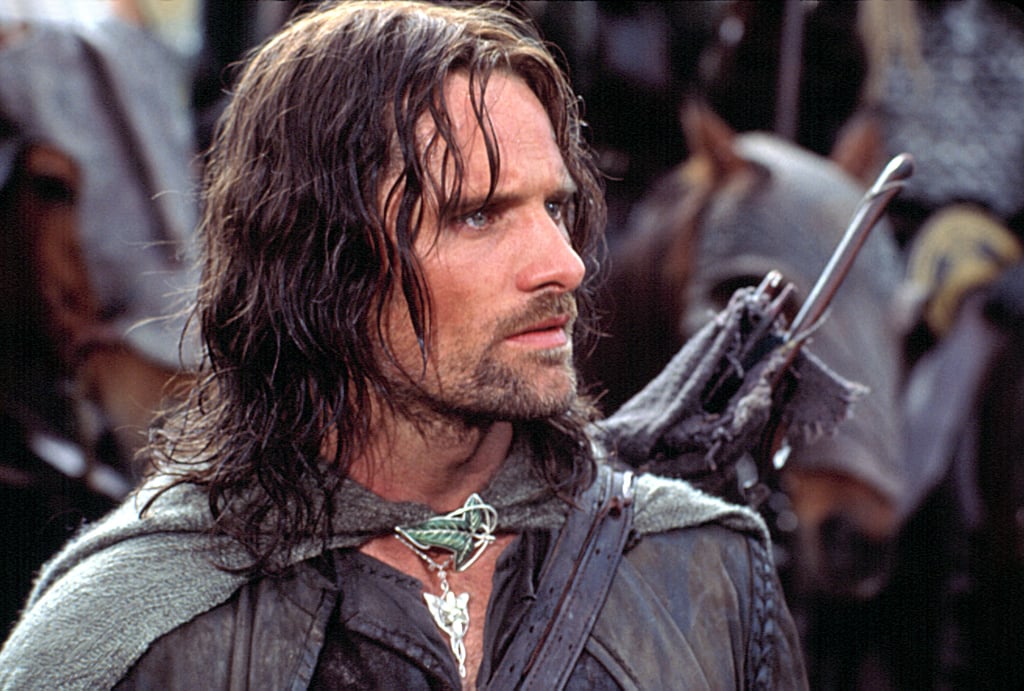 Fans initially believed the show would focus on the younger years of Aragorn, as Tolkien's other writings cover "huge swaths of time" during this period. On March 7, 2019, the show's Twitter account revealed that the series would take place during the Second Age by releasing a series of tweets that showed several maps of Middle-earth. Then, on Jan. 12, 2021, TheOneRing.Net reported the official synopsis:

"Amazon Studios' forthcoming series brings to screens for the very first time the heroic legends of the fabled Second Age of Middle-earth's history. This epic drama is set thousands of years before the events of J.R.R. Tolkien's The Hobbit and The Lord of the Rings, and will take viewers back to an era in which great powers were forged, kingdoms rose to glory and fell to ruin, unlikely heroes were tested, hope hung by the finest of threads, and the greatest villain that ever flowed from Tolkien's pen threatened to cover all the world in darkness. Beginning in a time of relative peace, the series follows an ensemble cast of characters, both familiar and new, as they confront the long-feared re-emergence of evil to Middle-earth. From the darkest depths of the Misty Mountains, to the majestic forests of the elf-capital of Lindon, to the breathtaking island kingdom of Númenor, to the furthest reaches of the map, these kingdoms and characters will carve out legacies that live on long after they are gone."

Jackson's film trilogy is technically set during the end of the Third Age and the beginning of the Fourth Age of Middle-earth. The events that unfold during the Second Age — the rise of Númenor, the rings are forged, Sauron creates the One Ring in the fires of Mount Doom, and finally, the downfall of Sauron — all lead into the events of the Jackson trilogy, so the show title perfectly fits! This also means we'll be delving more into the lives of the elves and men who were briefly mentioned or seen in other Jackson films.

TV
Watch the Trailer For Netflix's Sky Rojo, the New Show by the Creators of Money Heist
by Irene San Segundo 1 hour ago

John Legend
John Legend Doesn't Usually Turn For His Songs on The Voice, but This Artist Changed His Mind
by Kelsie Gibson 6 hours ago