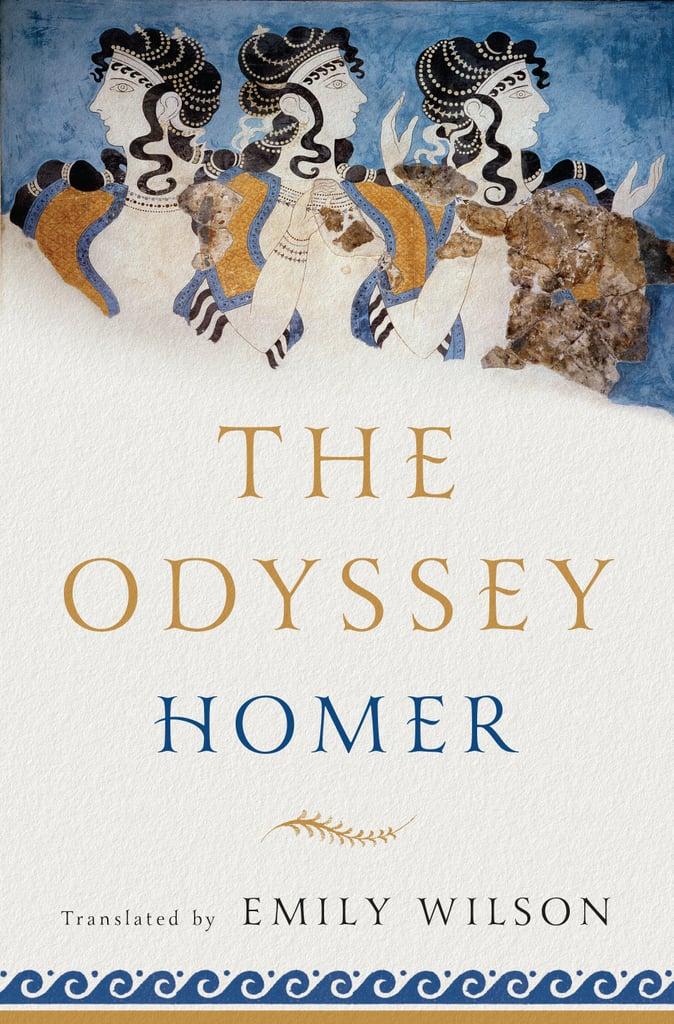 Will you think I'm a dweeb if I say I'm REALLY into Emily Wilson's translation of The Odyssey right now? Wilson is the first woman to translate this epic, and I straight-up cried at the first stanza. As a nice Greek girl, I've always been into this story, but I've never been so engrossed by such a poetic, fluid translation. Plus, Wilson doesn't shy away with grappling through Odysseus's most sh*tty moments. When he comes home to slaughter his faithful wife's many suitors, he instructs his son to kill the women who have slept with them. Previous translations have referred to these women as "sluts" or "whores;" Wilson calls them "girls" who were most likely young slaves. In doing so, Wilson breaks over 3000 years of misogynist precedent, and gives these characters a backstory previous (male) translators conveniently forgot to include. — Alaina Demopoulos, editorial assistant, Beauty