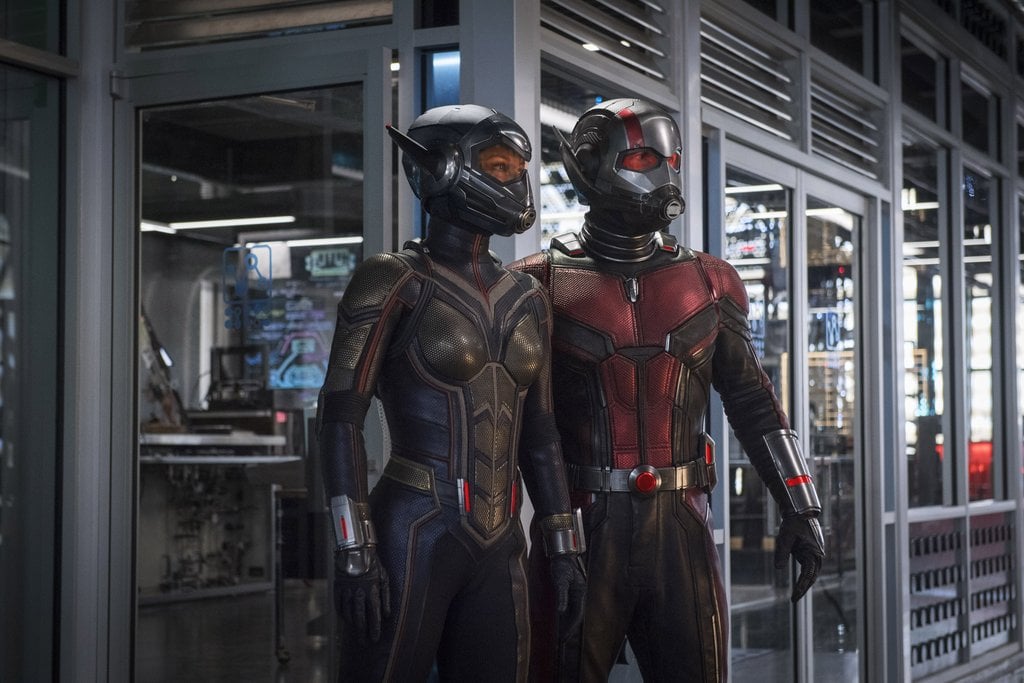 Ant-Man and the Wasp

Now that Ant-Man and the Wasp has come out, we can confirm it doesn't take place after Infinity War. The official synopsis says it begins "in the aftermath of Captain America: Civil War," which is 2016, and works its way up to why Scott and Hope weren't around to fight Thanos. The film's shocking midcredits scene will also give you a much better understanding of the timeline.

Previous Next Start Slideshow
The AvengersMoviesCaptain MarvelMarvelAnt-Man And The Wasp

Summer
Headed Back to Theaters This Summer? These 28 Movies Will Be Waiting For You
by Amanda Prahl 18 hours ago