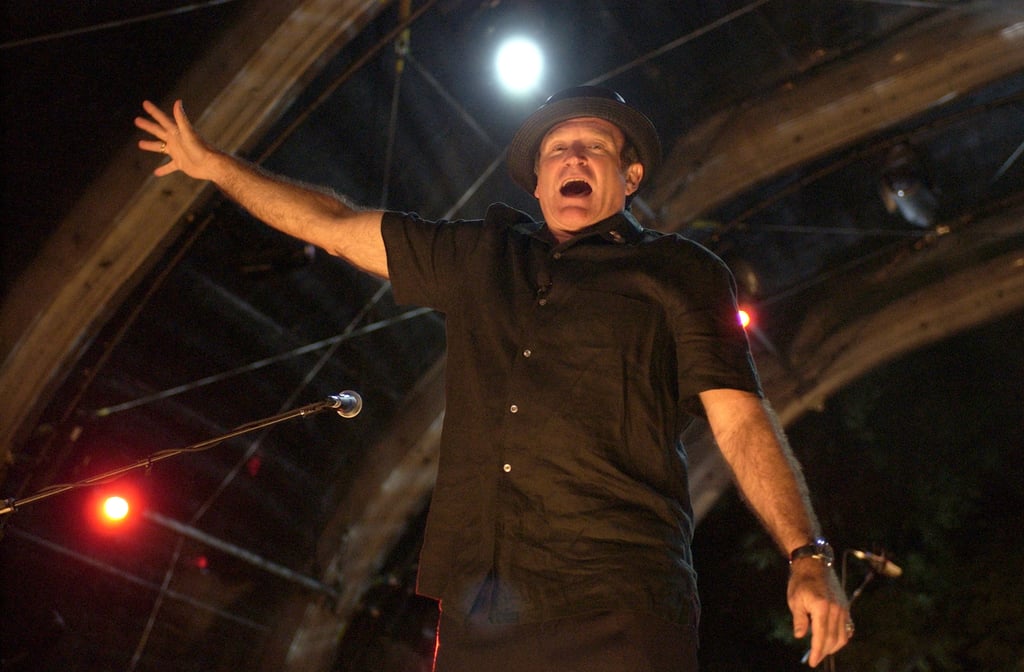 He was posthumously diagnosed with diffuse Lewy body dementia.

Before his death in 2014, Williams had been diagnosed with Parkinson's disease, which he did not share publicly. In the documentary, Crystal recalls an encounter at a movie theater where Williams revealed he was frightened by his diagnosis. The When Harry Met Sally actor notes that was the first time he ever heard Williams sound afraid.

After his death, Williams's autopsy revealed that he also had diffuse Lewy body dementia, a related form of degenerative neurological disease. The symptoms include hallucinations, anxiety, and cognitive deterioration, which his friends and family suggest contributed to his depression and subsequent suicide. His widow, Susan Schneider, published an essay about Williams's struggles with LBD, saying he suffered from paranoia, delusions, severe insomnia, and memory loss. "Robin was losing his mind and he was aware of it," she wrote. "He kept saying, 'I just want to reboot my brain.'"

by Eden Arielle Gordon 1 minute ago