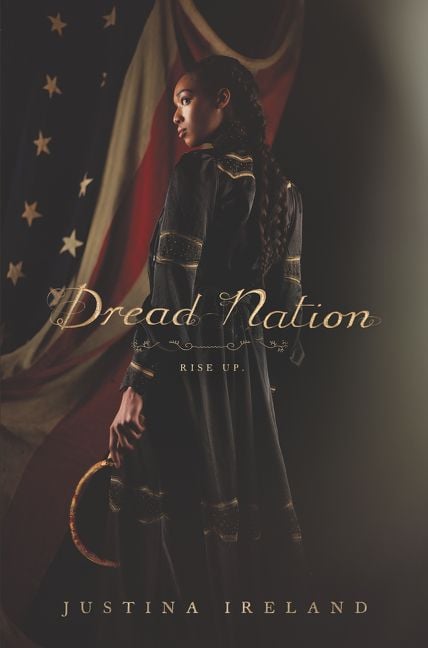 Justina Ireland's meticulously plotted Dread Nation is the perfect mix of reality and the supernatural. Dread Nation takes place in an alternate version of the United States where the Civil War was paused due to a zombie uprising. Jane McKeene is growing up in the years after the war was called off, and she's on the path to becoming an Attendant, whether she wants to be one or not. (Through the Native and Negro Education Act, children like Jane are taught etiquette alongside the art of combating the dead.) However, this world is just as unequal as the real one, as Jane knows all too well.