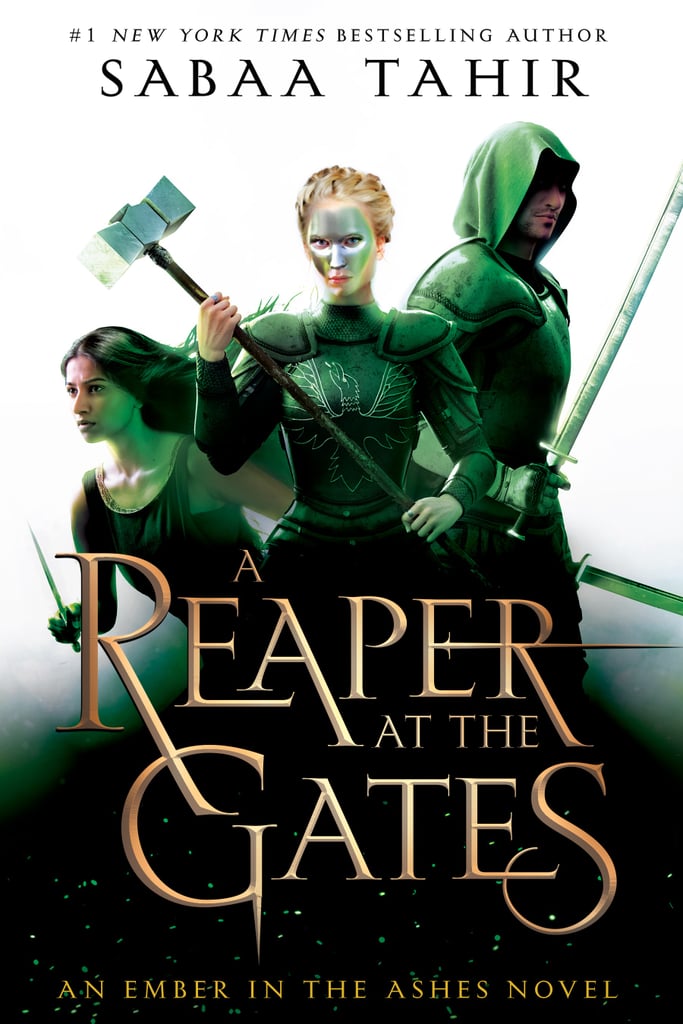 A Reaper at the Gates

The third book in the Ember in the Ashes series by Sabaa Tahir, A Reaper at the Gates, proves this fantasy epic just keeps getting better. Helene Aquilla is more determined than ever to protect her sister and the empire as their emperor becomes increasingly unstable. Elsewhere, Laia of Serra is on a hunt for the Nightbringer, while Elias Veturius sacrifices his freedom for a dark new role. Fans of Game of Thrones need this sprawling series in their lives.