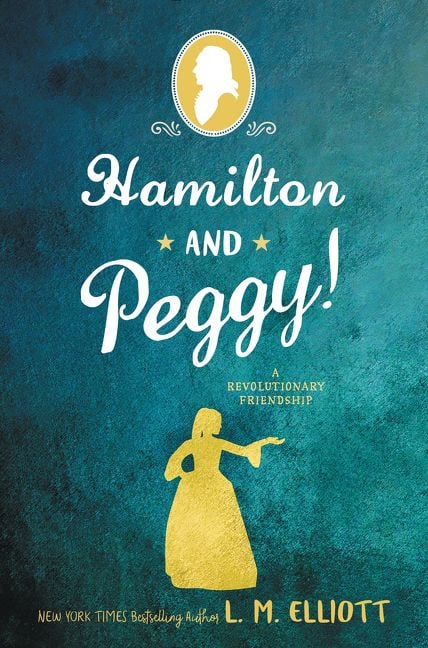 By all accounts, L.M. Elliott's Hamilton and Peggy! shouldn't work, and yet, it's a compelling look inside the Revolutionary War that finally gives Peggy Schuyler her due. The forgotten Schuyler sister's friendship with Alexander Hamilton is grounded in truth, but the novel wisely mixes fact and fiction to draw a picture of an indomitable young woman who found herself swept up in a war that divided the nation.