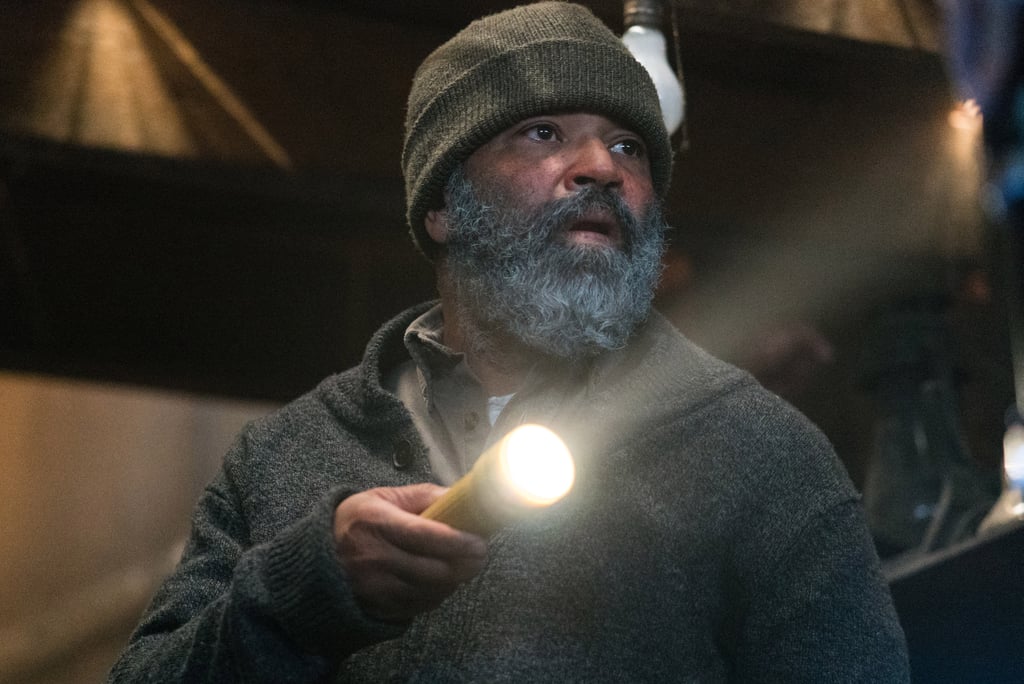 Hold the Dark will leave you with your fair share of chills, and not just because it's set in Alaska. Jeremy Saulnier's psychological thriller stars Westworld's Jeffrey Wright as a retired wolf expert who receives a disturbing letter from a grieving mother (Riley Keough), pleading with him to investigate the wolves that she thinks killed her son in their small Alaskan village. He agrees to go but soon finds himself tangled up in a web far more dangerous than he ever could have expected.

Netflix
Need to Talk About The Platform's Bizarre Ending? Let's Break Down What It All Means
by Stacey Nguyen 12 hours ago