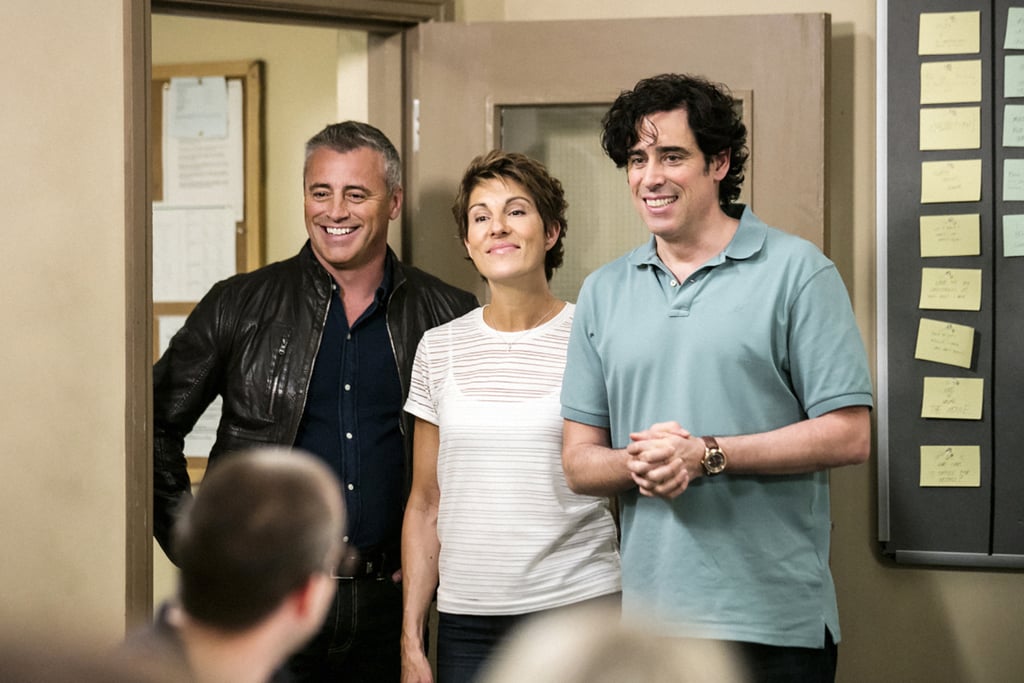 If you can't get enough of Joey Tribbiani, then you'll love Episodes, where Matt LeBlanc stars as a satirical version of himself that will feel very familiar to Friends fans. Produced by David Crane, who co-created Friends, this series revolves around a British husband-and-wife comedy writing team who move to Hollywood to remake their successful British TV series, only to find themselves constantly irritated by their new star, Matt LeBlanc. You'll truly start to wonder where Joey ends and Matt begins, and the result is hilariously meta.