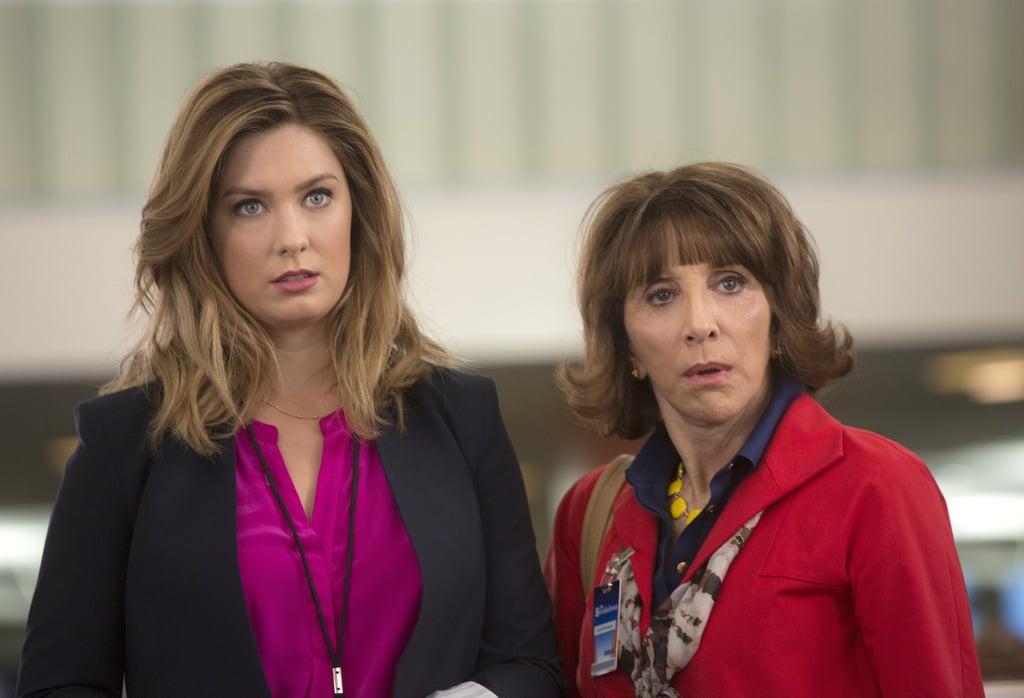 This comedic gem from Tina Fey did not get a fair shake. Briga Heelan stars as a local news producer whose new job is complicated by the fact that her mother (Andrea Martin) gets an internship at the station. Filled with over-the-top characters, Great News is a closer companion to 30 Rock, but it's still worth checking out as a Friends fix. Unceremoniously canceled by NBC, both seasons live on Netflix.

Netflix
La'Darius Marshall Talks Retiring From Cheer at Age 21: "I Want to Be Something Different"
by Perri Konecky 58 minutes ago