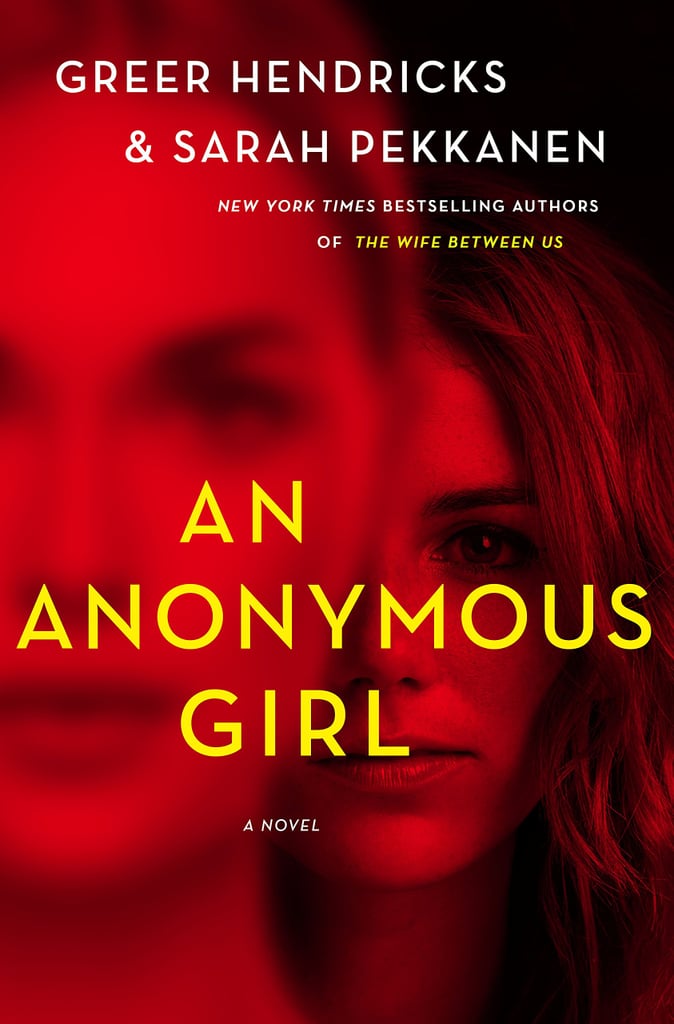 Written by the same authors who brought us The Wife Between Us, Greer Hendricks and Sarah Pekkanen, An Anonymous Girl tells the story of a woman who agrees to take part in an ethics psychological study as a test subject, and though she's hoping just to make some easy money, she instead finds herself no longer able to distinguish between what is real and what is part of the experiment. 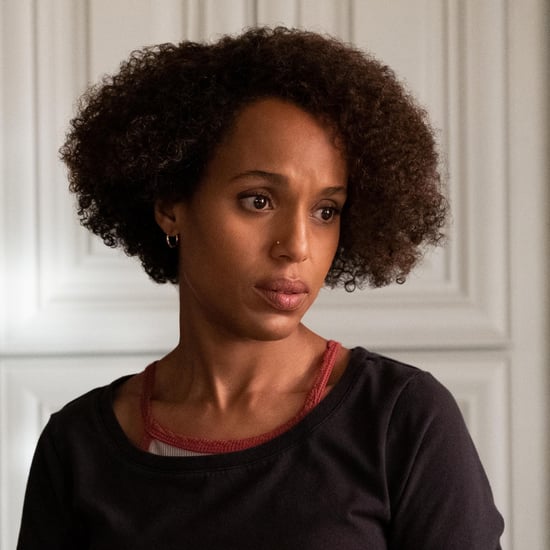 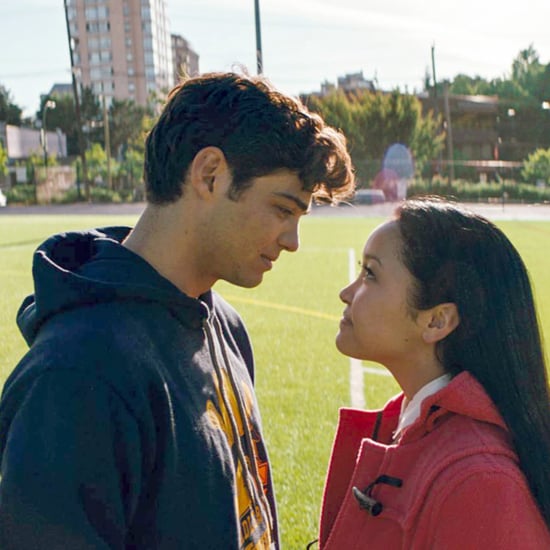