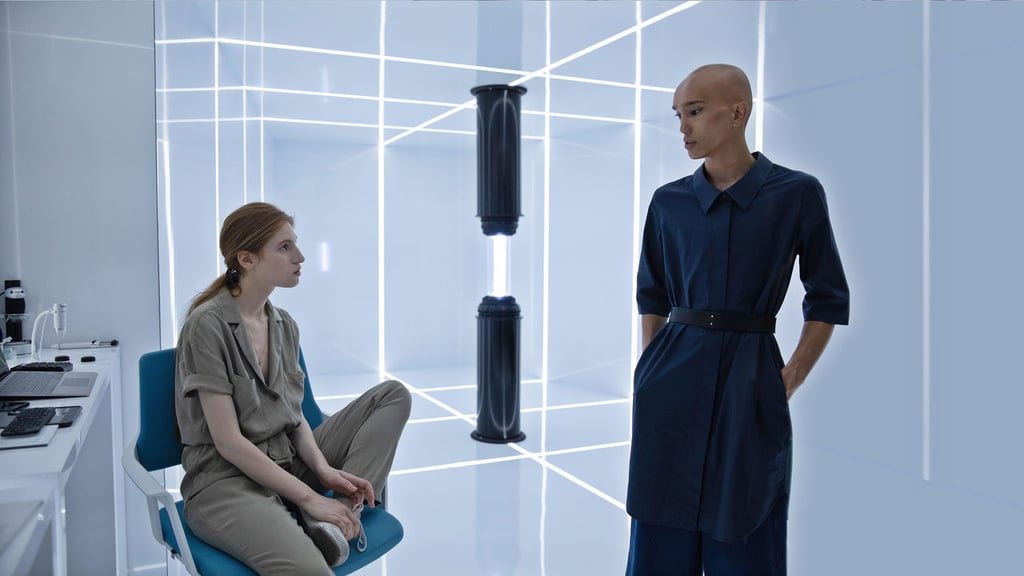 Set in near-future Paris, this French sci-fi series is basically an extended episode of Black Mirror, following the effects of a dating app — created by tech company Osmosis and run by brother-sister duo Paul and Esther — that matches people with their supposed soulmates based on an algorithm that uses brain data and personal memories. A second season has not yet been announced for this freaky series, but we're feeling pretty damn hopeful that we'll see one.

Netflix
Tiger King: Every Piece of Information We Have About the Disappearance of Don Lewis
by Caitlyn Fitzpatrick 23 hours ago