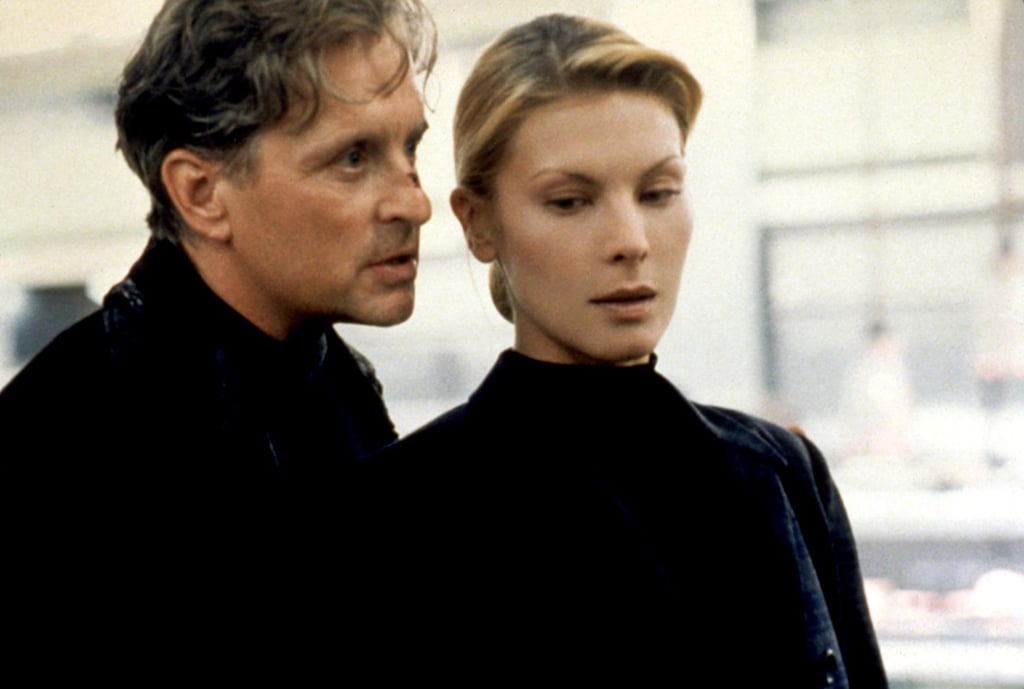 This thriller revolves around a wealthy investment banker (played by Michael Douglas), who is offered the chance to participate in a strange experience known only as the "Game." Though his application is rejected, he discovers that the company behind the Game knows far too much about him, including one of the company's employees, Christine, a woman with a secret identity played by Deborah Kara Unger.

Watch The Game on Netflix.

Netflix
Joel McHale Is Hosting a Tiger King Aftershow on Netflix, and We Are SO Ready For This
by Brea Cubit 8 hours ago