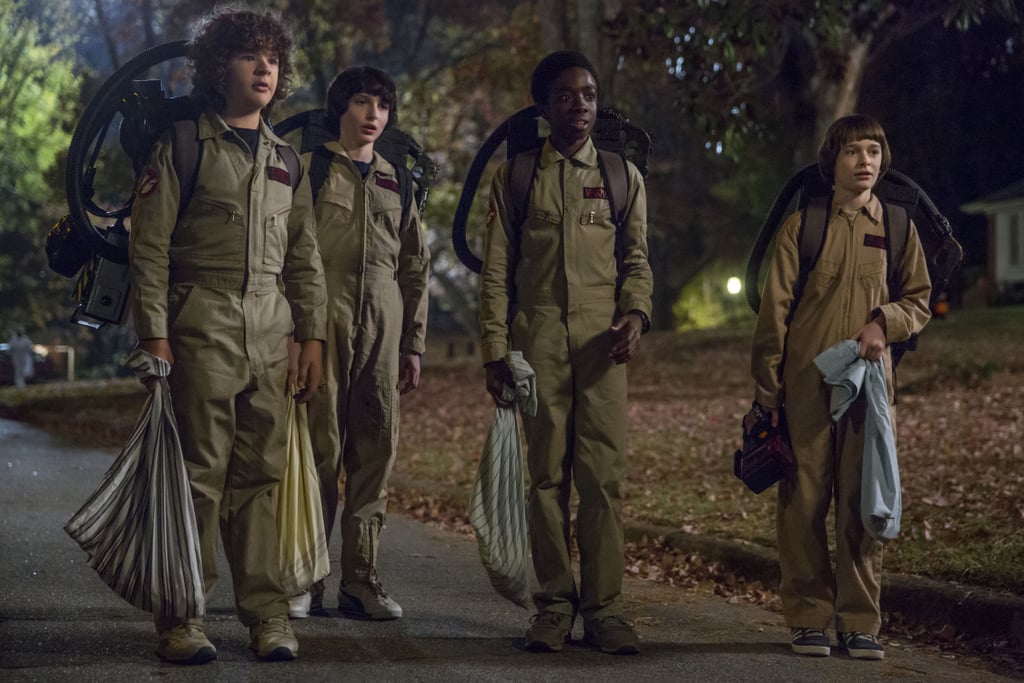 Season 4 Will Take Place During Winter or Spring

One reliable element of Stranger Things is the seasonal timeline. Season one takes place in November 1983, just as the town is getting into the holiday spirit. It's obviously more Winter-themed, as Joyce has her Christmas lights up, which play a huge role as the season progresses. Though season two (which takes place during October 1984) is technically around the same season as the first, the events focus on Halloween, and the episodes are more visually Fall-oriented (colorful leaves, pumpkin patches). Season three is very clearly Summer, taking place in 1985 and revolving around the spectacle of July 4.

Following the thread, season four can go down two paths: It can take place in December around Christmas, as Mike mentioned that Will and Eleven would return to visit around the holiday; or it can focus on Easter, the big holiday in Spring. Logically, Christmas makes the most sense since it was already mentioned within the show.

Saturday Night Live
SNL's "What Up With That?" Skit Had Oscar Isaac as a Pirate and Cousin Greg — Need We Say More?
by Kelsie Gibson 53 minutes ago