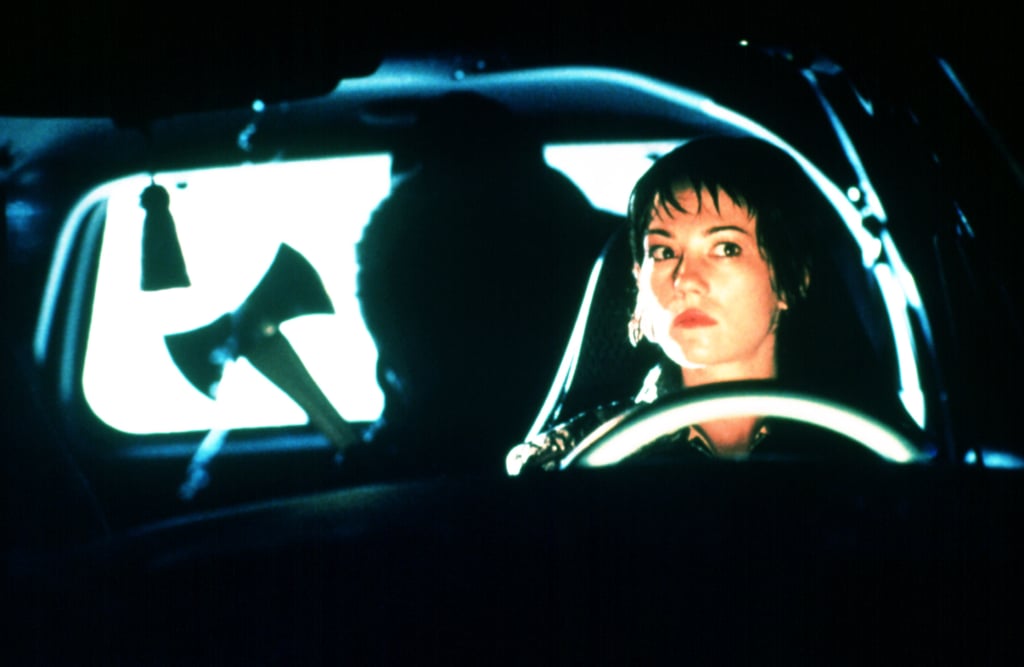 There's no doubt that Urban Legend cashed in on the success of Scream, but that doesn't change the fact that its premise is scary good. A college finds itself plagued by a series of murders inspired by urban legends — including one girl being murdered by a killer hiding in her backseat. The movie also gets extra points for unveiling a truly unexpected killer in the end.

Where to watch: Amazon Prime