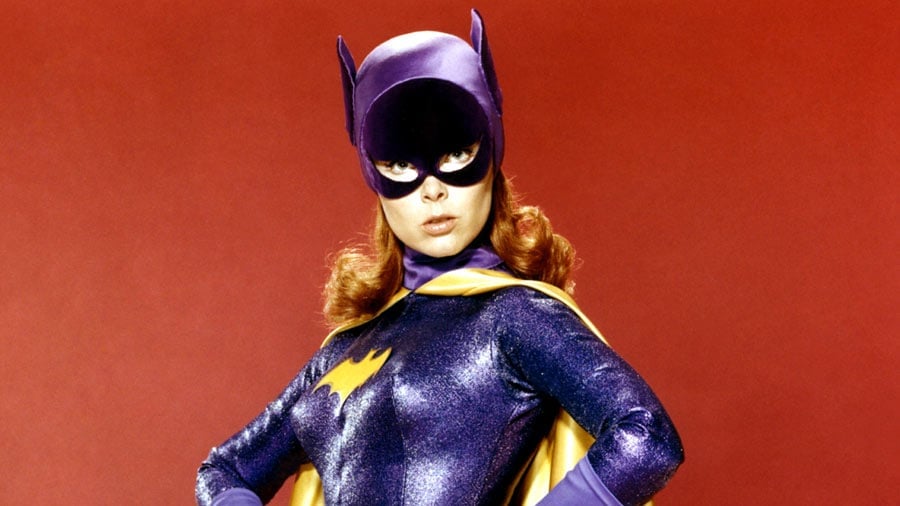 Although the modern versions of these characters haven't worked together, it's fair to say that Batman is to Robin as Batwoman is to Batgirl, personality-wise. Batwoman is the brooding loner who lost her mother and sister in a kidnapping gone wrong when she was 12 years old (though the TV show changes that, turning it into a car accident that we don't know much about yet).

Batgirl is initially more of a wide-eyed trainee, even if her trainer is Batman and not Batwoman. She was a much more lighthearted character than the current Batwoman, at least up until her paralysis. When Barbara resumed the role of Batgirl, she was forever changed from the events of The Killing Joke. She underwent surgery and physical therapy to repair her spine but still suffered from terrible PTSD from being shot and paralyzed. Despite the less-than-stellar origins, with many fans criticizing Barbara's paralysis as the epitome of how comic books treat women and violence against them, the revamped Batgirl was much more nuanced and three-dimensional as a character.

In fact, the modern Batgirl has changed so much from the Yvonne Craig version in the 1960s that she would make a pretty terrific cameo on the new Batwoman series.

by Perri Konecky 7 minutes ago