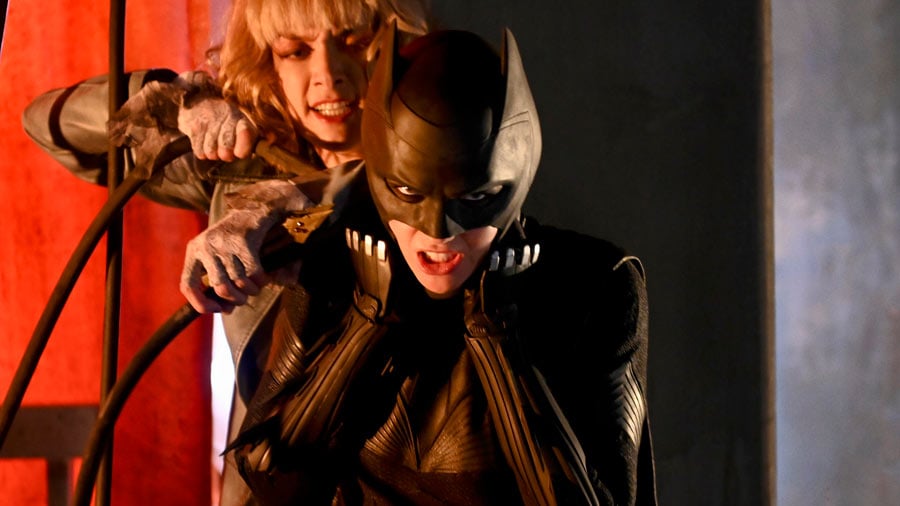 While Batgirl fought alongside Batman and Robin — and had an on-again, off-again romantic relationship with the Boy Wonder — Batwoman has always been more of a loner.

She is Batman's cousin, but the two superheroes rarely work together. They tend to pair up for short crossover arcs in the comics, but Batwoman has her own comic and her own storylines going on most of the time. Batgirl, on the other hand, was largely a supporting character to Batman, at least until the 21st century dawned. Since then, the character has had a couple of different eponymous comics where she is the lead character.

Related:
The First Trailer For CW's Batwoman Is Here, and Just a Warning: It's Empowering AF
0
previous images
-17
more images
Previous Next Start Slideshow
TVBatwoman
Around The Web

Sofía Vergara
Not Ready to Say Goodbye to the Modern Family Cast? Here's What They're Doing Next
by Amanda Prahl 2 hours ago

Gift Guide
20 Gifts to Remember Schitt's Creek, Because We're Not Ready to Say Goodbye
by Monica Sisavat 2 hours ago

Netflix
Money Heist: Everything You Need to Know About Netflix's Hit — Except Part 4 Spoilers
by Amanda Prahl 2 hours ago