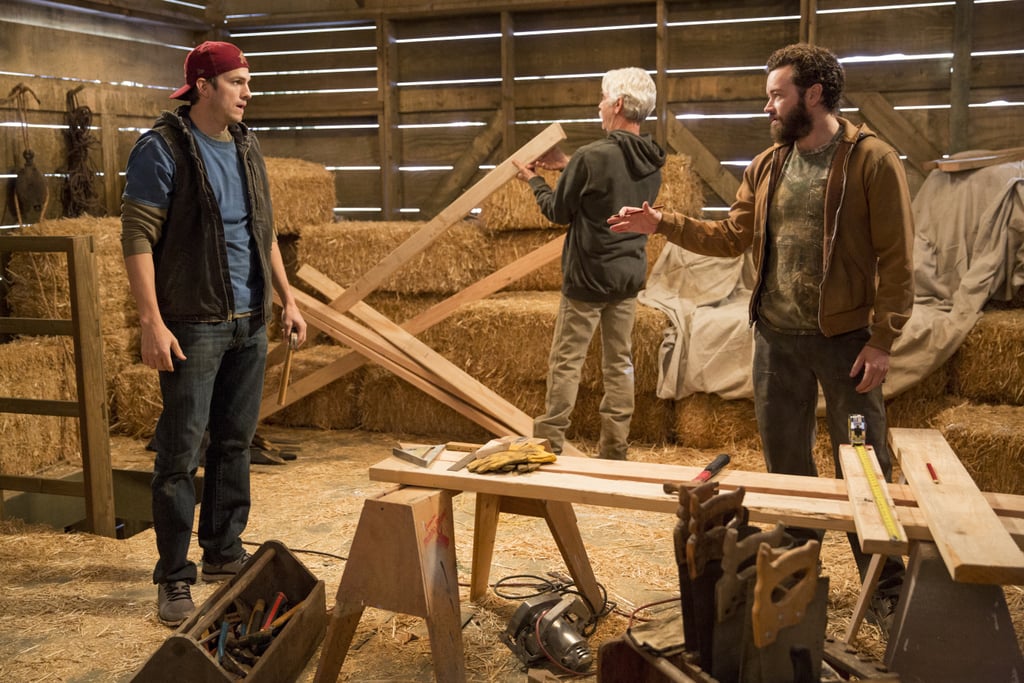 Comedy series "The Ranch" follows Colt Bennett (Ashton Kutcher), an egotistical former high-school and college football star who, after more than a decade, is still unable to accept that his best days may be behind him. He returns to his small Colorado hometown for a semipro tryout, but after learning that his family's ranch is in jeopardy, he decides to move back home and lend a hand. As he readjusts to life back on the ranch with his older brother (Kutcher's "That '70s Show" costar Danny Masterson) and divorced parents, he realizes that he may not be as much of a big shot as he previously thought. You'll laugh and cry while watching this show high.

Watch "The Ranch" on Netflix now.

Previous Next Start Slideshow
Any cannabis products referenced above are not intended to diagnose, treat, cure, or prevent any disease. The writer is not a medical doctor, and their experience is based on personal use, the results of which may not be typical or intended. The legality of cannabis products varies by state, and readers are encouraged to check their local laws before purchasing and using cannabis products. Nothing in this article should be construed as advice regarding the legal status of cannabis products. Any views expressed in this article by a third-party sponsor are those of such sponsor, and do not necessarily represent the views of POPSUGAR.
NetflixTVStreamingNetflix RoundupMarijuana 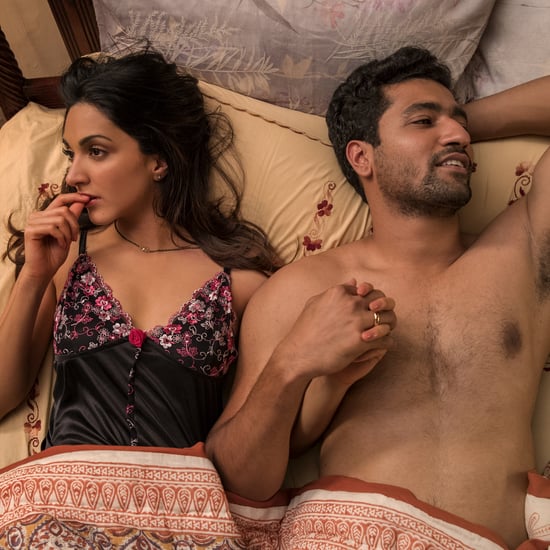 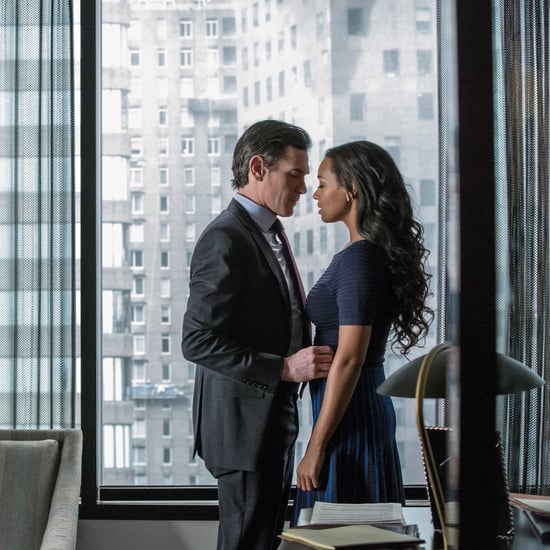 Netflix
94 TV Shows on Netflix That Bring the Romance, Heat, and Drama
by Stacey Nguyen 1 week ago 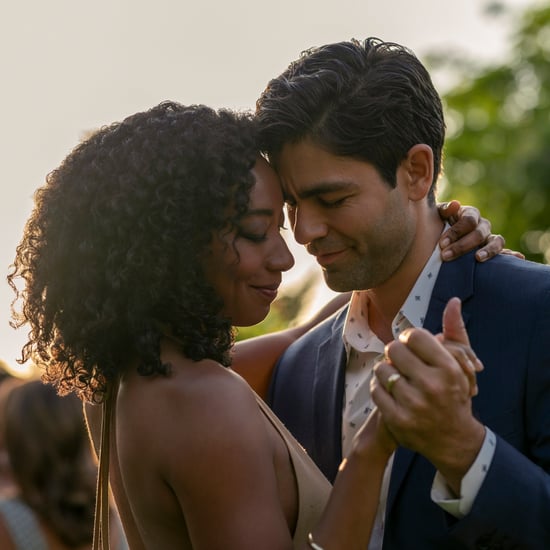 Netflix
These Are the 46 Best Miniseries on Netflix — Watch Them Now!
by Amanda Prahl 5 days ago 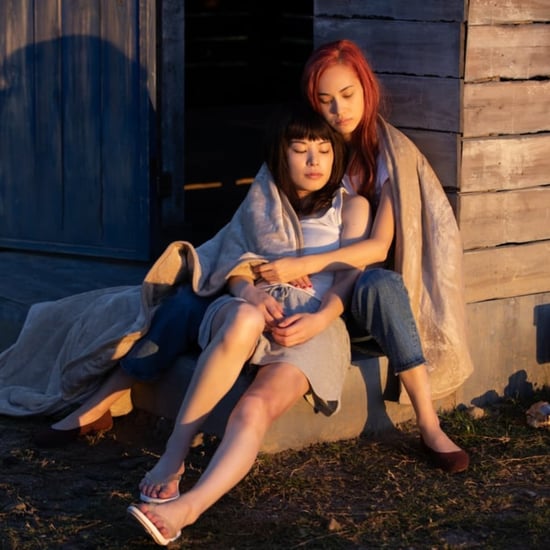