In this (very loose) take on H. G. Wells's sci-fi novel of the same name (and the subsequent 1933 film adaptation), Elisabeth Moss stars as a woman who narrowly escapes from the clutches of her brilliant yet abusive husband, only to be plagued by a new threat: an invisible and foreboding presence that only she can detect. Oliver Jackson-Cohen, Aldis Hodge, and Storm Reid round out the cast, with Saw creator Leigh Whannell directing.

Previous Next Start Slideshow
Best Of 2020MoviesHorror
Around The Web

Netflix
Rapper Chika Didn't Just Make a Cameo in Project Power, She Was Responsible For Its Flow
by Grayson Gilcrease 2 hours ago

Netflix
Project Power: A Rundown of Every Power in Netflix's New Movie
by Grayson Gilcrease 21 hours ago 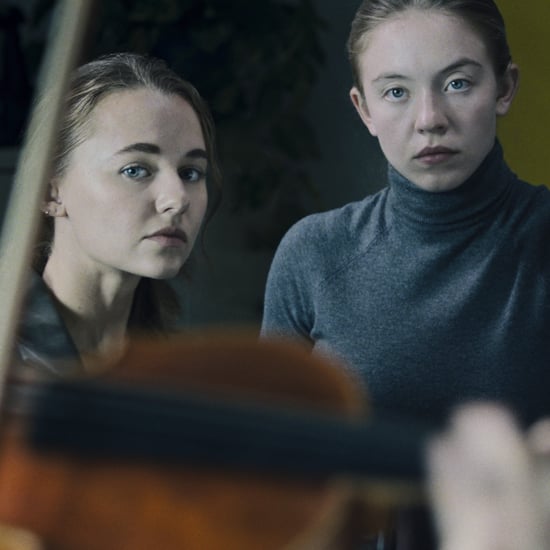 Nostalgia
I've Watched 13 Going on 30 a Million Times, but I Never Noticed This 1 Detail About the Hair
by Kelsey Castañon 1 day ago

by Perri Konecky 39 minutes ago