"What He Wrote" by Laura Marling

An English singer-songwriter who has been on the scene for more than a decade, Laura Marling (Feb. 1) has released hit after hit while still somewhat staying under the radar globally. "New Romantic" (2007), one of the first songs Marling put out, is still one of the most magical love songs ever – pure while still being raw and brutally honest about falling in and out of love. "What He Wrote" is another hauntingly beautiful track that was recently featured on the series Peaky Blinders (if you haven't watched it, watch it on Netflix this weekend and please fall a bit in love with Thomas Shelby too!). 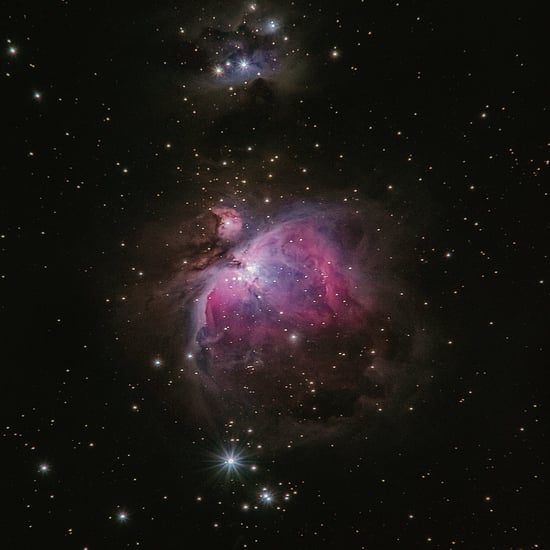 Space
There's a New Moon on Aug. 8 — Here's How It Will Affect Your Relationships
by Lauren Harano 1 day ago

Space
Saturn Is About to Be the Closest It Can Get to Earth on Aug. 2 — So Look Up!
by Lauren Harano 2 days ago