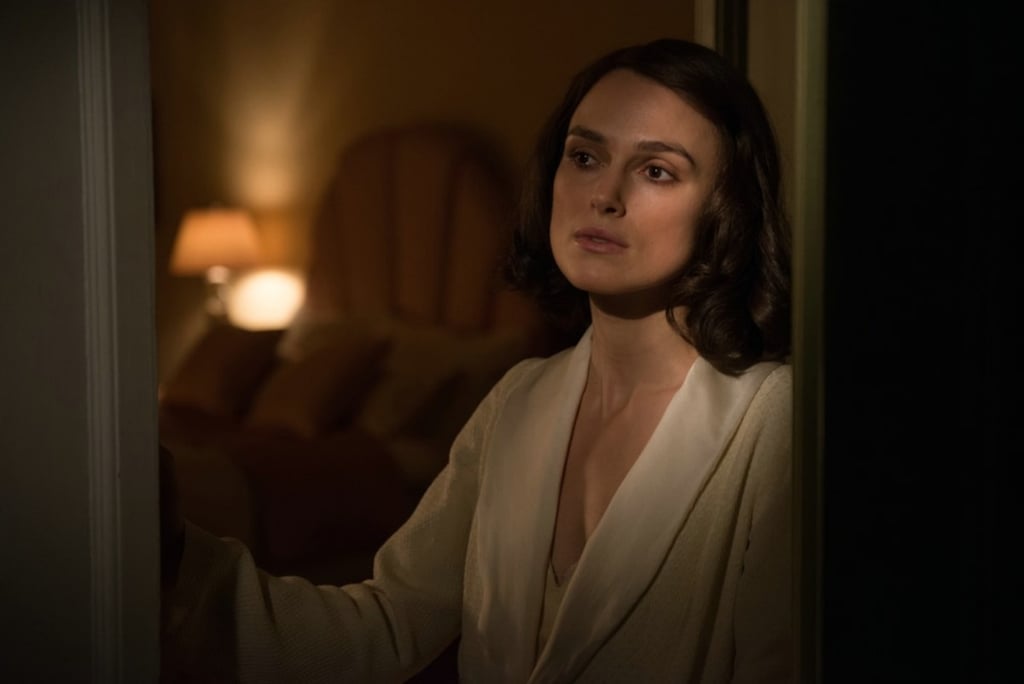 Set in postwar Germany in 1945, this period drama stars Kiera Knightley as a woman who finds herself in a love triangle between her British colonel husband (played by Jason Clarke), with whom her relationship is strained, and the German architect (played by Alexander Skarsgård), who allows her and her husband to stay in his attic apartment.

When it's available: March 15 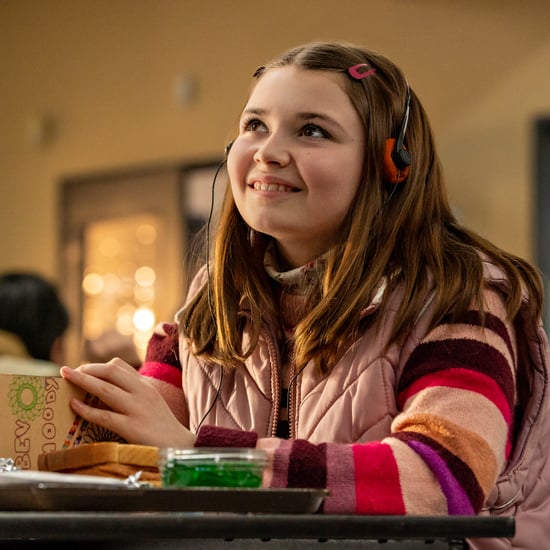 Netflix
Here Are the Netflix Movies Coming in December — and No, They're Not All About Christmas
by Corinne Sullivan 1 week ago