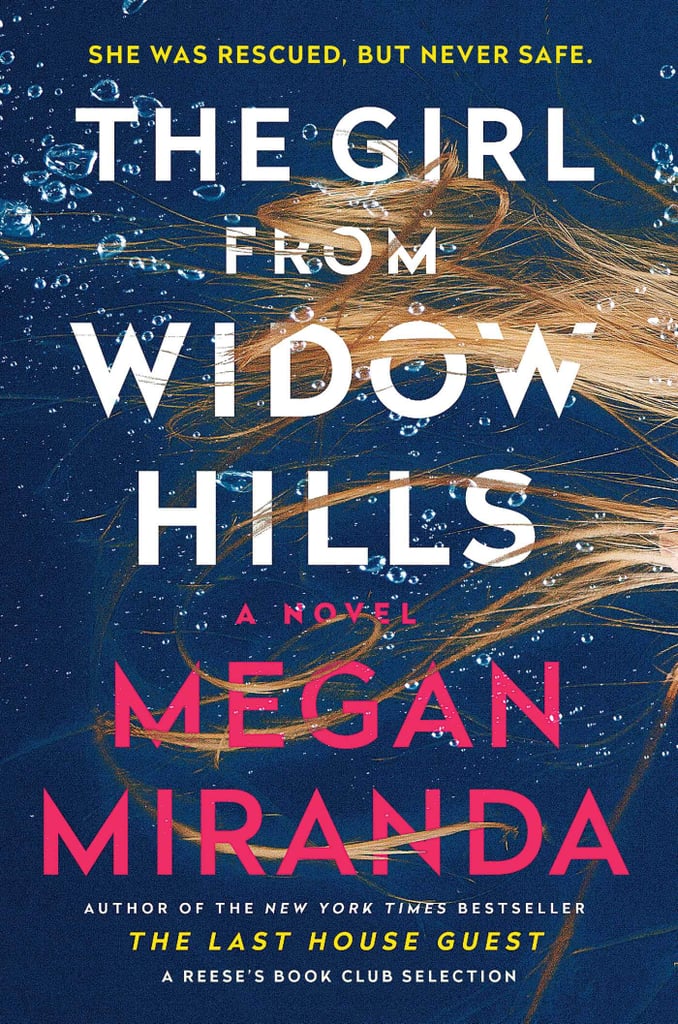 The Girl from Widow Hills by Megan Miranda

The Last House Guest author Megan Miranda is back with another thriller, The Girl from Widow Hills. When she was a child, Arden Maynor was swept away during a storm while sleepwalking only to be found days later. Her story made her famous, but as an adult, she wants nothing more than to live a normal life. But as the 20th anniversary of her rescue approaches, Arden begins sleepwalking again — only this time, she wakes up with a dead body at her feet.

Books
Obsessed With Lovecraft Country? Here Are 15 Books That Are Just as Thought-Provoking
by Camila Barbeito 1 day ago

Natalie Portman
Conflicted About "Feminist Baby Books," Natalie Portman Decided to Update the Classics Instead
by Kelsey Garcia 23 hours ago

by Alessia Santoro 14 minutes ago