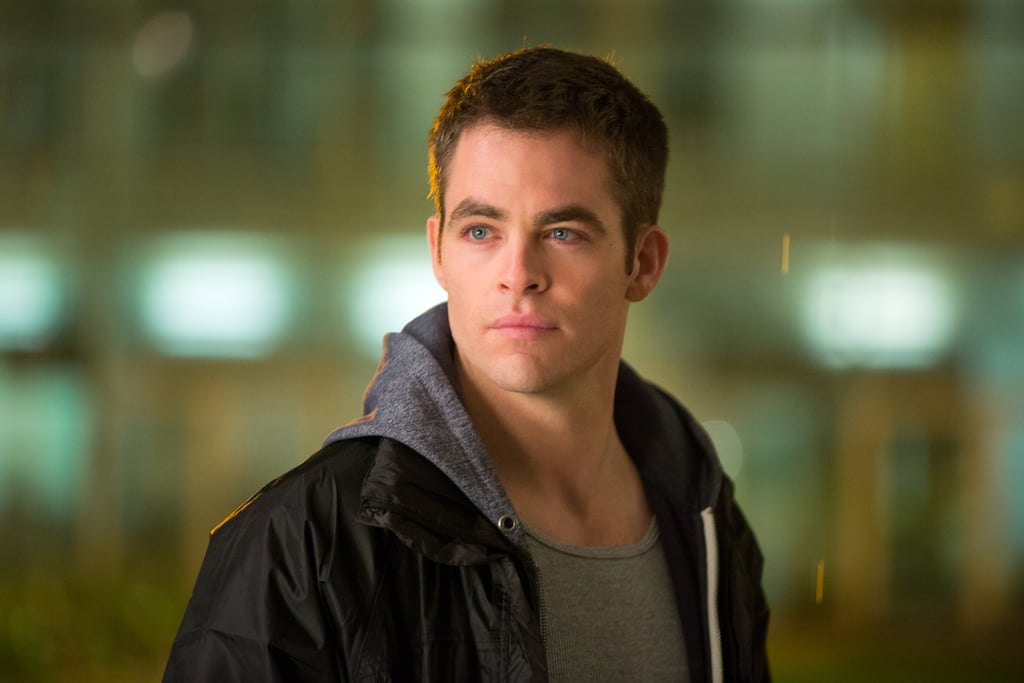 CIA agent Jack Ryan investigates domestic and international dangers against the U.S. in these espionage thrillers.

Where to watch The Hunt for Red October:

Where to watch Patriot Games:

Where to watch Clear and Present Danger:

Where to watch The Sum of All Fears:

Previous Next Start Slideshow
Star WarsMoviesMarvel
Around The Web

Books
Worried Chemical Hearts Will Ruin You Emotionally? Here's What Happens in the Book
by Sydni Ellis 1 hour ago

Netflix
I'm Thinking of Ending Things: If Netflix's Adaptation Follows the Book, Brace Yourself
by Ashley Broadwater 4 hours ago

Netflix
Before You Watch Netflix's Ratched, Here's a Primer on the Terrifying Title Character
by Stacey Nguyen 21 hours ago