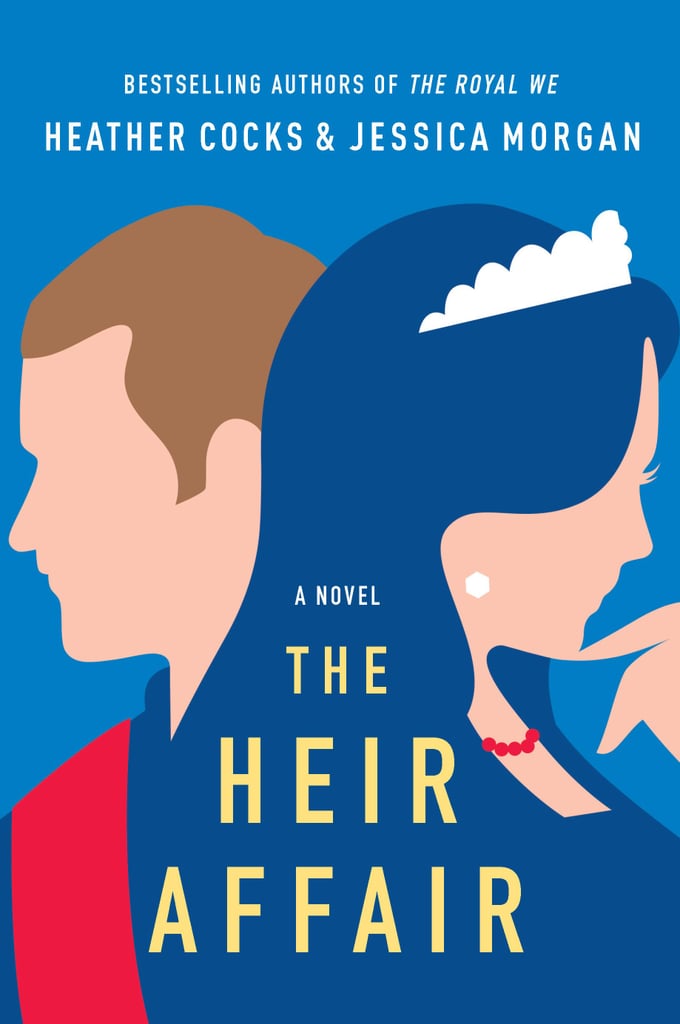 The Heir Affair by Heather Cocks and Jessica Morgan

The Heir Affair is Heather Cocks and Jessica Morgan's follow-up to 2015's The Royal We, which followed a fictionalized version of the British royal family and Bex, the American "commoner," who falls in love with the heir to the throne, Nick. In the sequel, Nick and Bex are struggling on two fronts: to navigate the fallout of a spiteful scandal released on their wedding day, and to conceive their first child as more family secrets threaten to come out.

Summer Fashion
This $15 Maxi Dress Is So Comfy, I'll Be Wearing It For the Next 3 Months Straight
by Krista Jones 3 hours ago