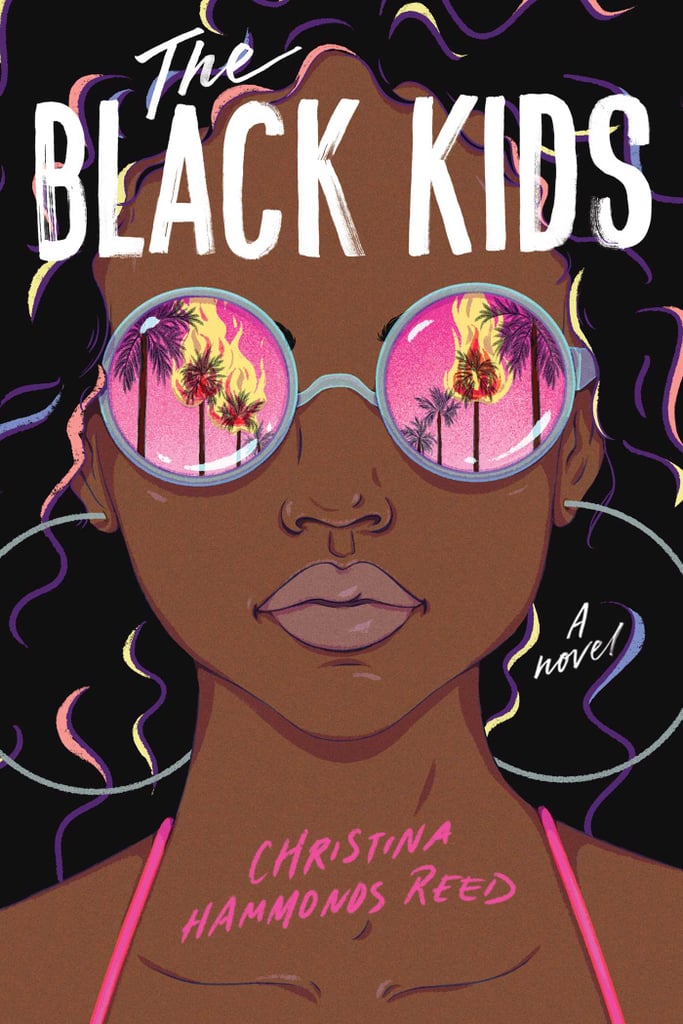 Set during the 1992 Rodney King riots, Christina Hammonds Reed's timely debut, The Black Kids, tells the story of Ashley Bennett, a privileged Black teen living in Los Angeles and looking forward to spending the Summer after her senior year of high school with friends. However, when four LAPD officers are acquitted after assaulting a Black man named Rodney King, Ashley finds that she's transformed in her friends' eyes from one of them to one of the Black kids.