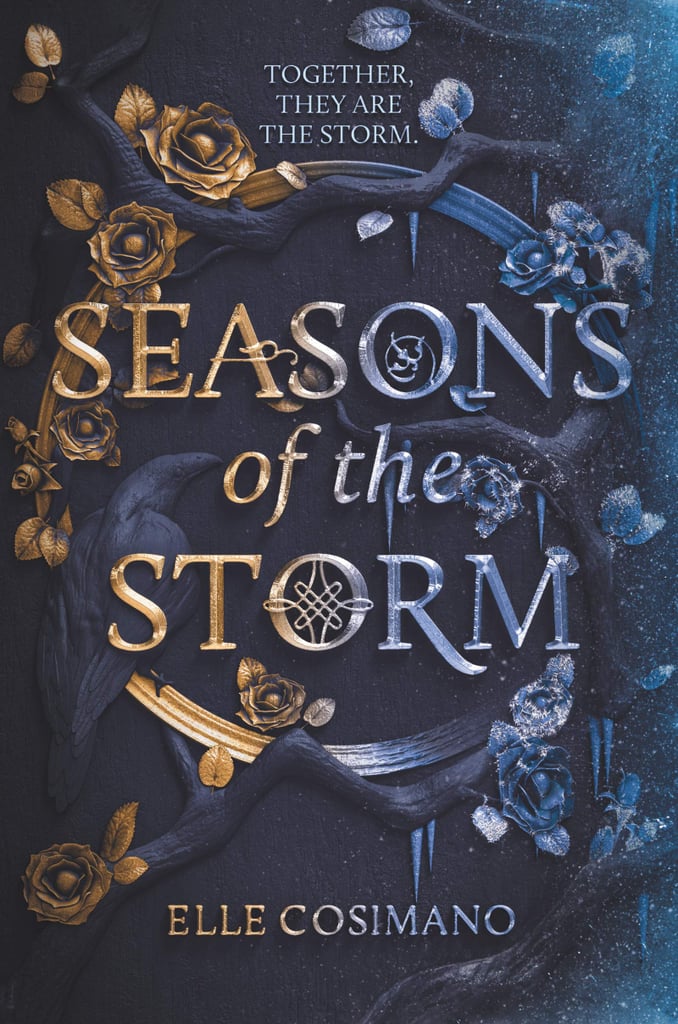 Seasons of the Storm by Elle Cosimano

Seasons of the Storm by Elle Cosimano is the first novel in a fantasy duology, telling the story of Jack Sommers, a man who is given the choice to live forever, but only if he becomes the immortal, physical embodiment of winter. Each season is tasked with killing the season that comes before it, which means winter kills autumn and spring kills winter — but that becomes difficult after Jack falls for a spring named Fleur.