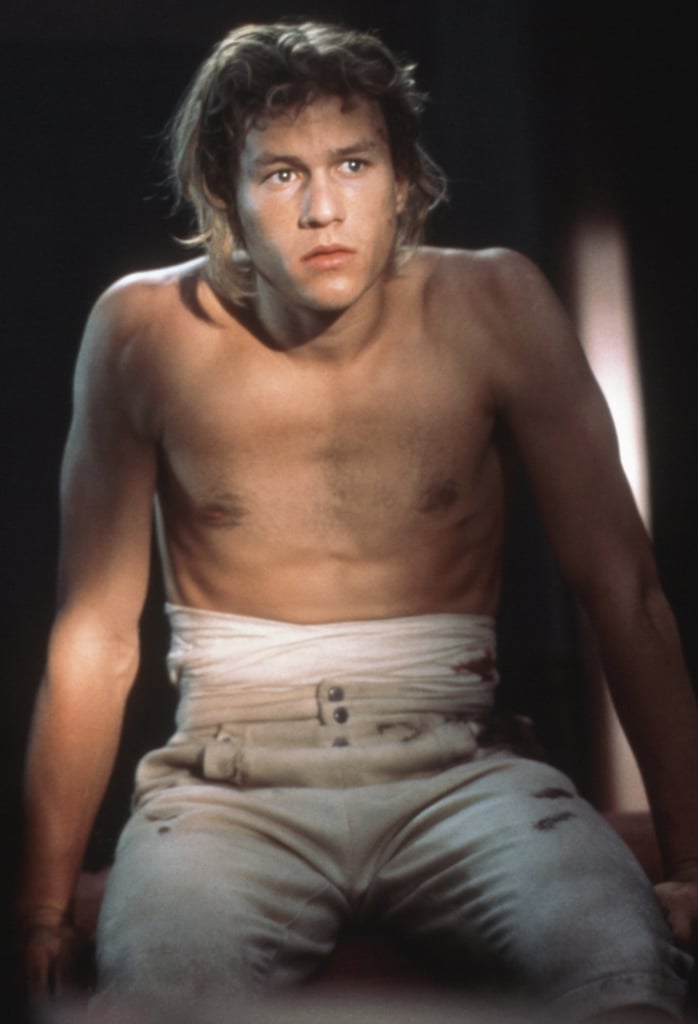 Starring the sexy Heath Ledger, this epic war drama tells the story of a young man who, against his father's wishes, joins the Continental Army during the American Revolutionary War. Gabriel's love story with childhood friend Anne may not have a happy ending, but it's still pretty hot while it lasts.

Watch The Patriot on Netflix. 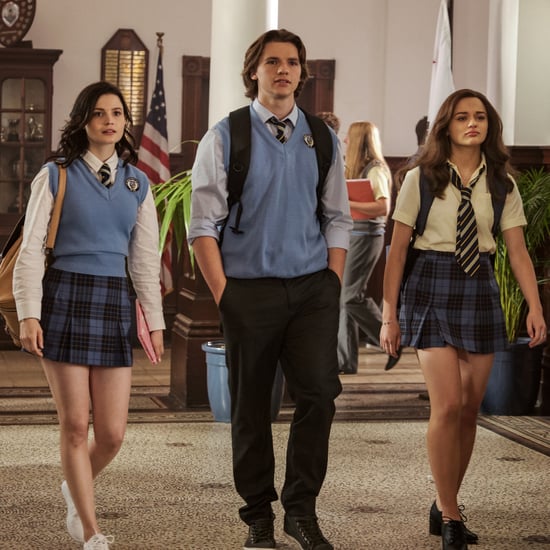 Netflix
There Are 11 New Netflix Movies Dropping in July, So Get Ready to Binge Watch
by Corinne Sullivan 2 days ago 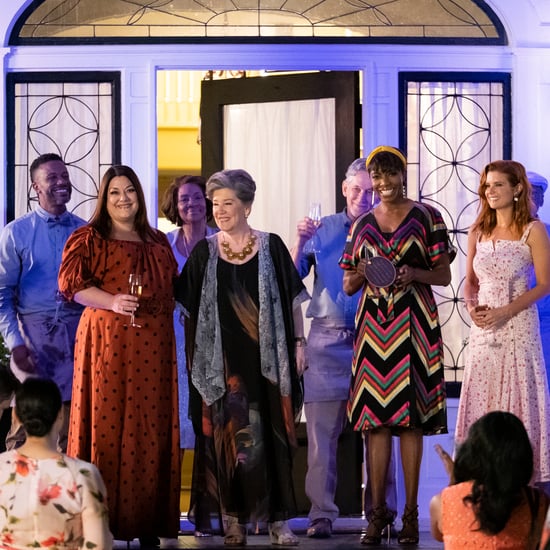 by Victoria Messina 14 minutes ago