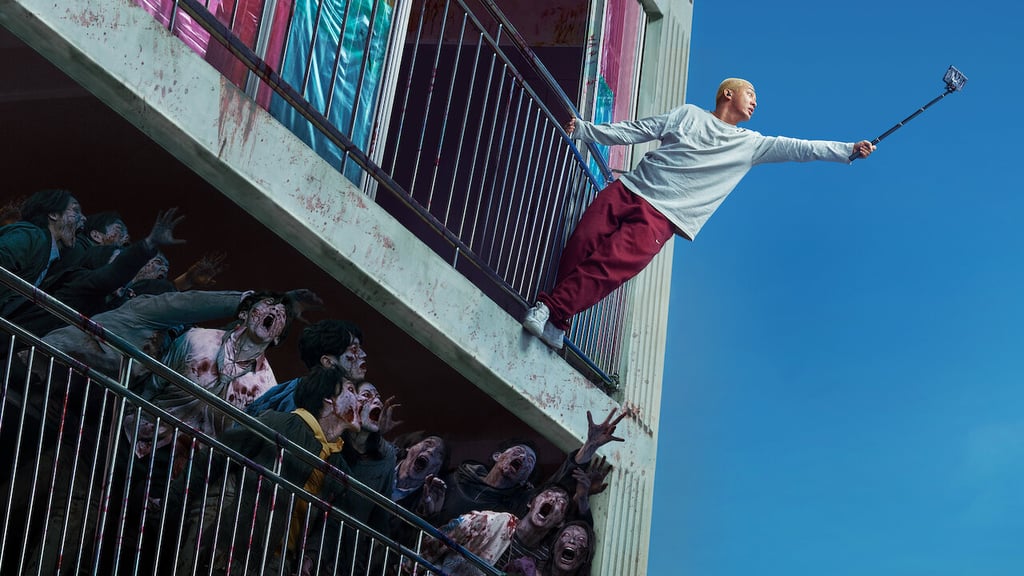 It wouldn't be Halloween season without at least one good zombie flick! This time, a young man gets left behind when his family goes on vacation — just as a zombie apocalypse kicks off. After two weeks alone, he thinks he's totally isolated, until he finds out that one of his neighbors has survived too, and the two try to communicate to figure out a way to escape from their zombie-filled apartment complex.