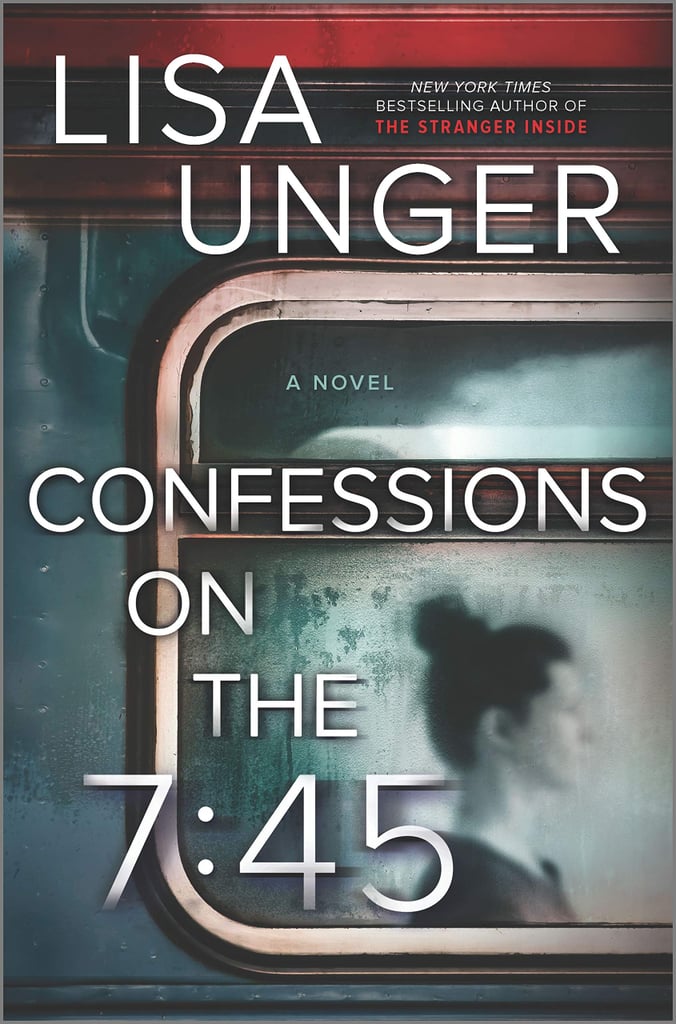 Confessions on the 7:45 by Lisa Unger

Lisa Unger's latest thriller, Confessions on the 7:45, puts a fresh spin on Alfred Hitchcock's classic Strangers on a Train setup. When Selena Murphy's train to work stalls on the tracks, she strikes up a conversation with the stranger across from her. The woman reveals that she's been having an affair with her boss, and Selena confesses that she thinks her husband is sleeping with the nanny. However, when the nanny later disappears, Selena finds herself facing suspicion, a crumbling marriage, and questions about who the woman on the train really was. 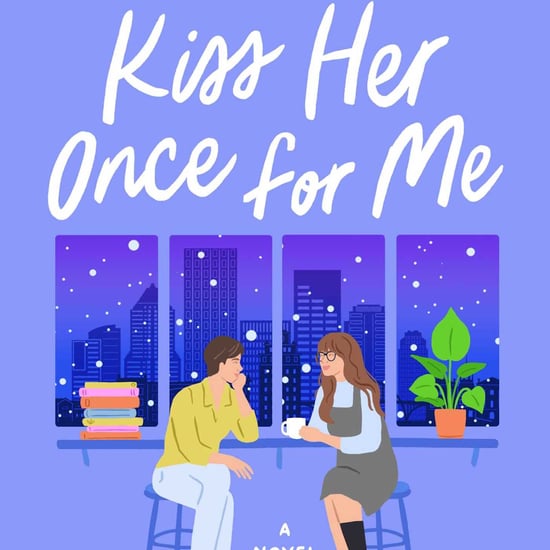