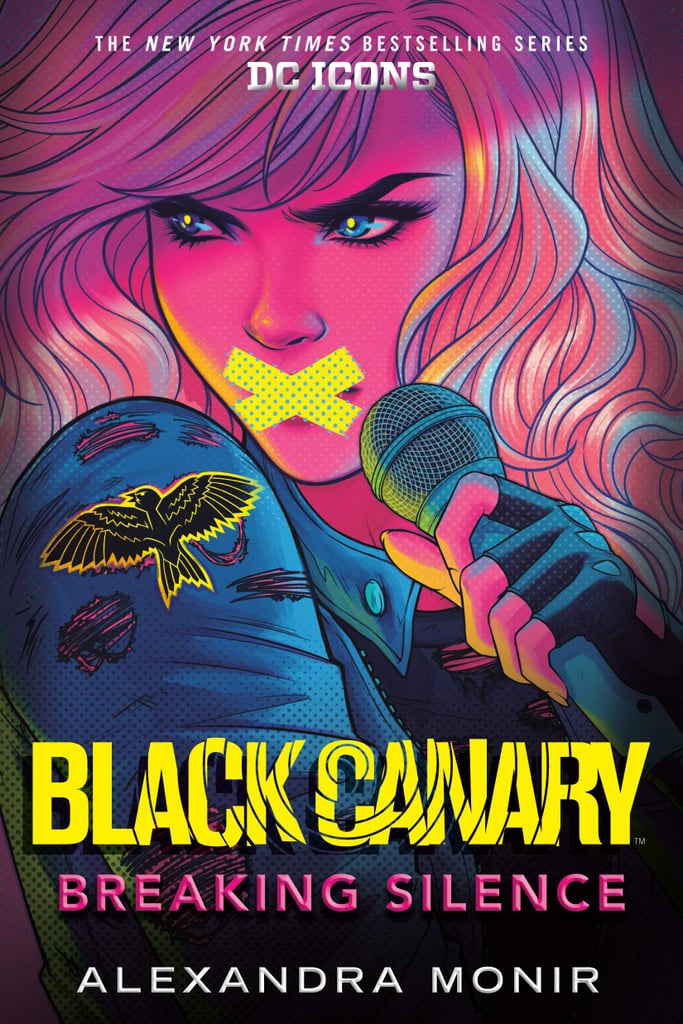 Superheroes were largely forced to take a break from the box office during 2020, but you can still indulge in a thrilling superhero tale thanks to Alexandra Monir's YA novel Black Canary: Breaking Silence. In a world where Gotham City has been taken over by a sinister group known as the Court of Owls, Dinah — also known as Black Canary — is ready to use her voice to fight back against their dangerous and misogynistic regime.

Books
Obsessed With HBO's "The Time Traveler's Wife"? Here's What Happens in the Book
by Megan Hippler 1 week ago 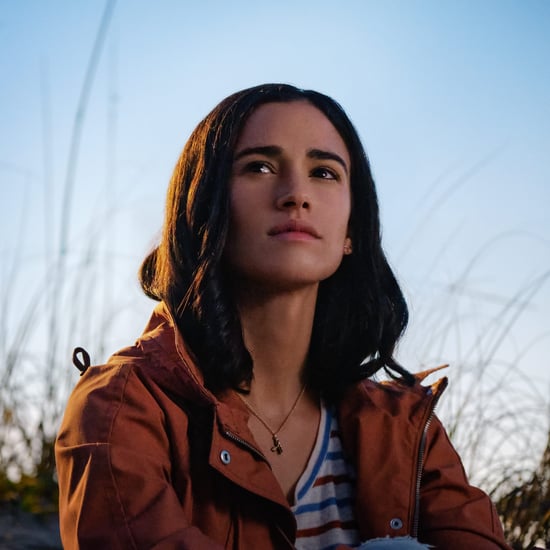