After losing her TV gig, actress Sloane Ford agrees to step in as a producer on her family's World War II epic in Love Scenes by Bridget Morrissey. What her family doesn't tell her is the movie stars her former roguish co-star Joseph Donovan, who Sloane had hoped to never see again.

Books
August's Best YA Books Are Full of Magic, Romance, and Coming-of-Age Tales
by Sabienna Bowman 15 hours ago 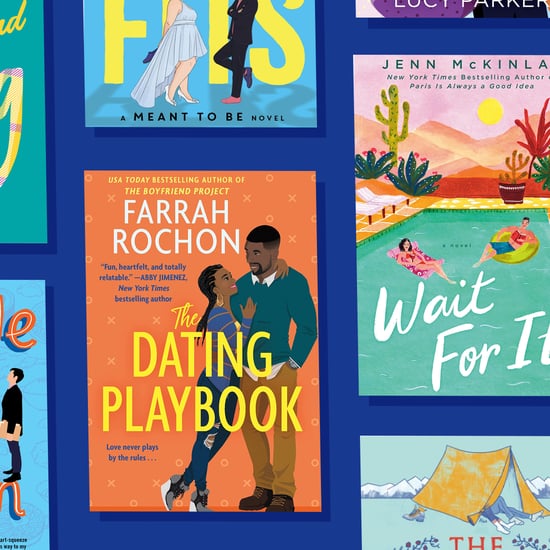