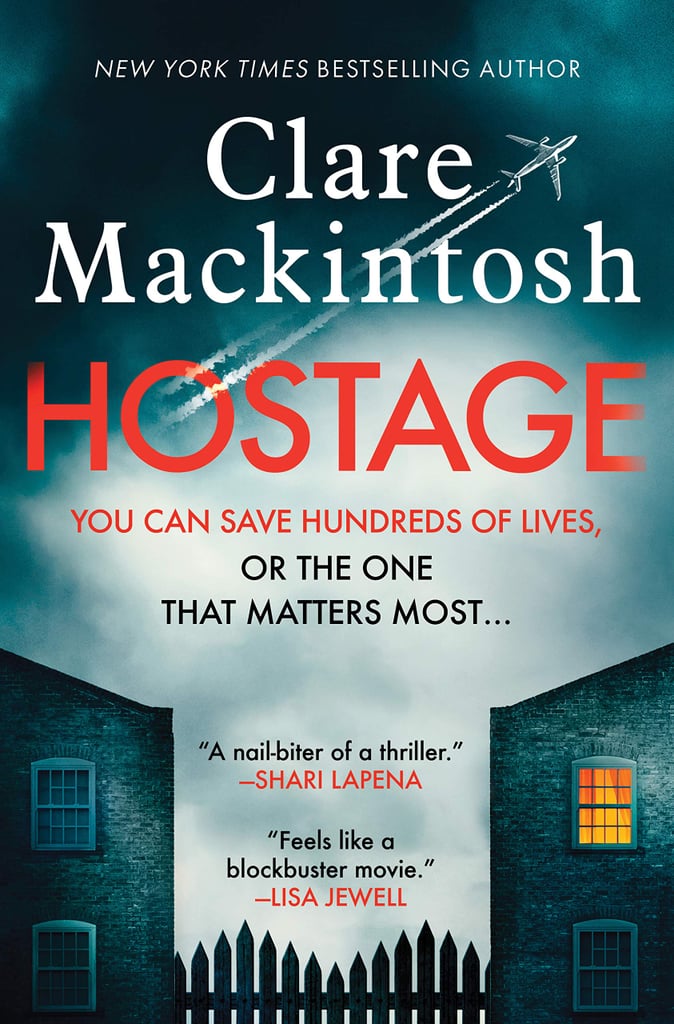 If you're looking for a thriller that never lets up on the tension, then look no further than Hostage by Clare Mackintosh. Set entirely on a 20-hour nonstop flight from London to Sydney, the story follows a flight attendant named Mina who is faced with an impossible choice: comply with the demands of an anonymous passenger who doesn't want the plane to make it to its final destination, or let her daughter and husband die in order to save a plane full of strangers.

Books
The 2023 POPSUGAR Reading Challenge Is Here!
by Jada Gomez 1 day ago