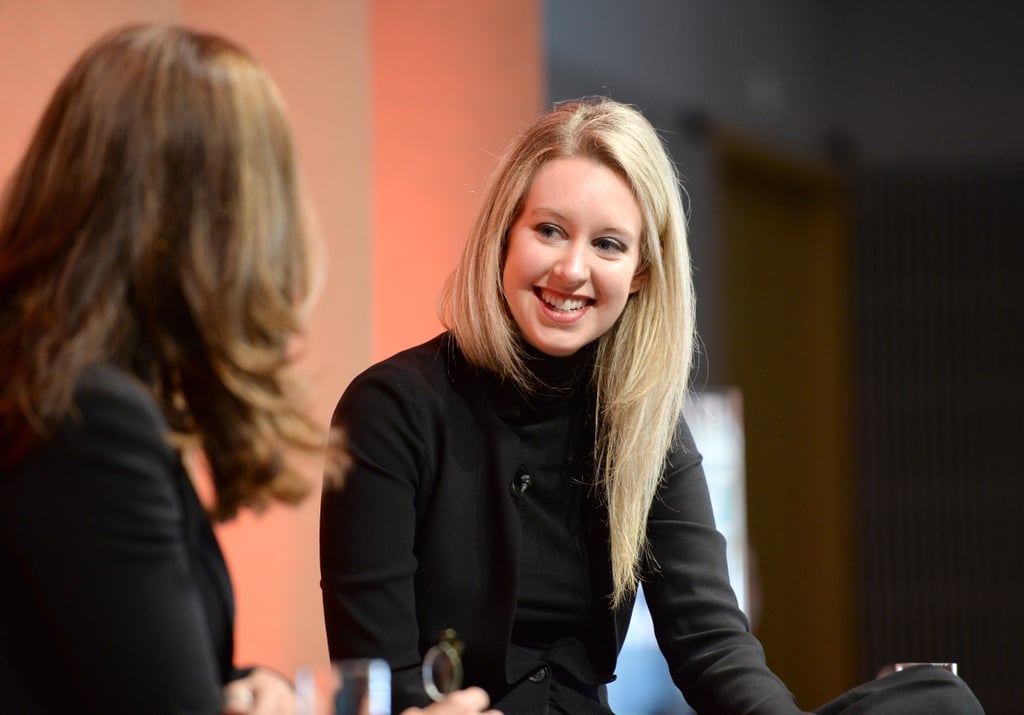 When Will Bad Blood Come Out?

A release date for Bad Blood isn't confirmed yet. Considering Lawrence is just about ready to give birth to her first child with husband Cooke Maroney, chances are she'll be taking a break from filming after she gives birth, which means fans probably shouldn't expect the movie to hit Apple TV+ until late 2022, if not early 2023. In the meantime, McKay's latest film, Don't Look Up, which stars Lawrence and Leonardo DiCaprio, hits select theaters on Dec. 10 and will have its broader release on Netflix on Dec. 23.

Netflix
Will There Be an "Extraordinary Attorney Woo" Season 2? Here's the Deal
by Pallavi Bhadu 4 hours ago

The Tonight Show Starring Jimmy Fallon
Kenan Thompson Teases the "Good Burger" Sequel: "We're Working Harder on It Than Ever"
by Njera Perkins 5 hours ago