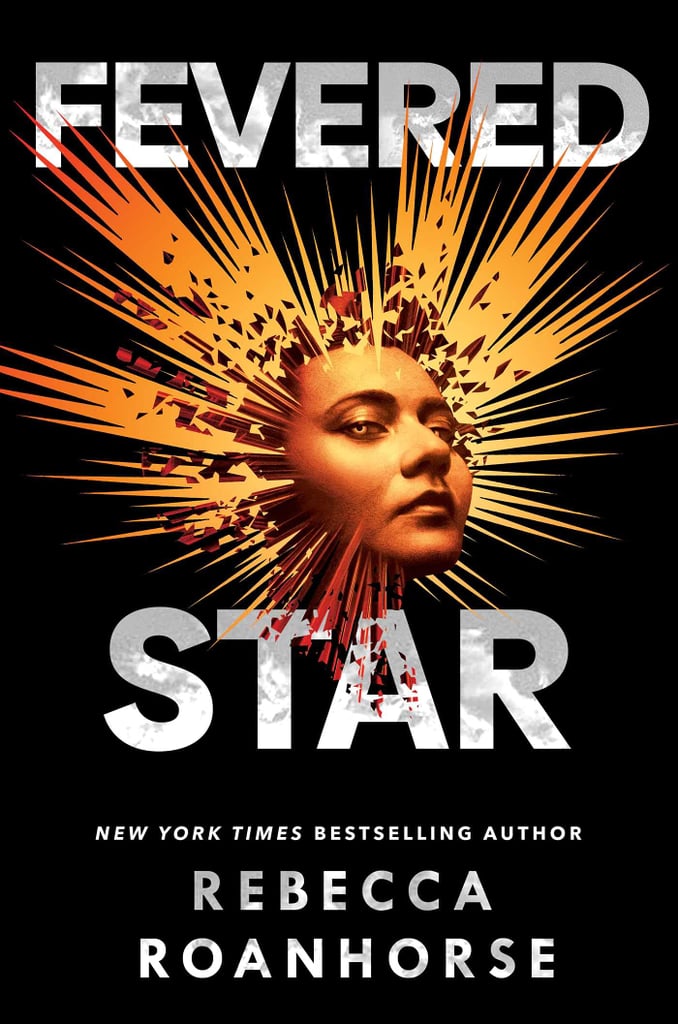 The next book in Rebecca Roanhorse's inventive fantasy series "Between Earth and Sky" is finally here. In "Fevered Star," readers return to The Meridian where a people who have been taught not to worship gods are suddenly confronted with legends come to life. With the world plunged into darkness, Xiala finds an ally in the former Priest of Knives as a war wages both among the gods and on earth. Meanwhile, living avatars Serapio and Naranpa fight for their personhood even as destiny seems to be pointing toward them reshaping the world, whether they're ready to carry that weight or not.

Celebrity News
From Spitgate to the Oscars Slap, the Most Shocking Celebrity Moments of 2022
by Victoria Edel 18 hours ago