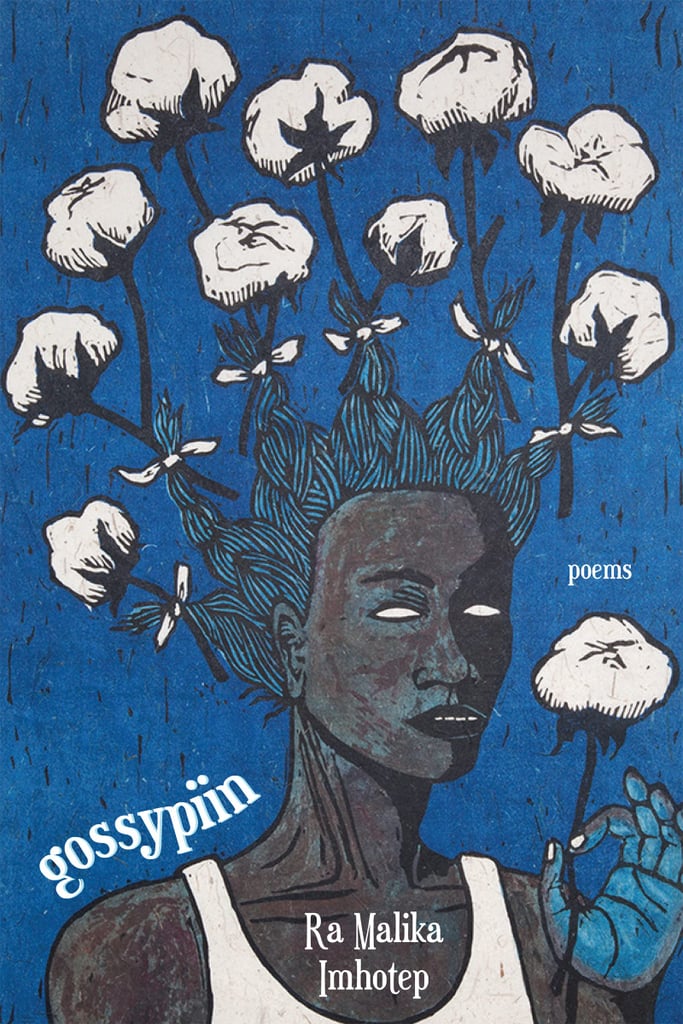 Ra Malika Imhotep's "Gossypiin" is an unforgettable collection of interconnected poems centered around the growth cycle of Gossypium Herbeceum, which is better known as Cotton Root Bark. The bark was used by enslaved women to end unwanted pregnancies, induce labor, and treat fertility ailments, among other things. Imhotep's poems transport readers to the antebellum era as she explores what life was like for Black women both then and now. By confronting topics like sexual violence, illness, and the physical and emotional toll of slavery with a mix of frankness and artful prose, the poet creates a powerful collection that's unlike anything readers will have encountered before.

Celebrity News
From Spitgate to the Oscars Slap, the Most Shocking Celebrity Moments of 2022
by Victoria Edel 18 hours ago