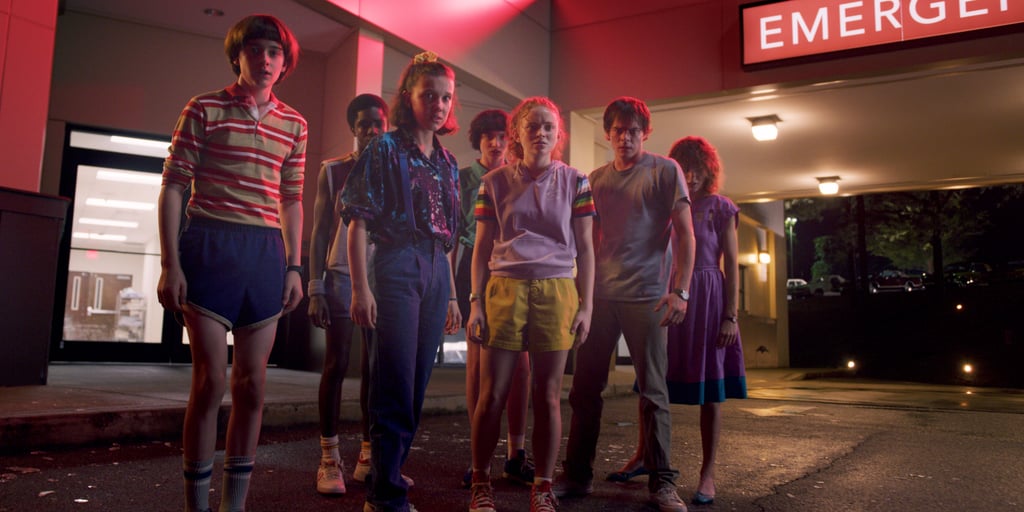 There hasn't been a confirmed premiere date for the fifth and final season of "Stranger Things." Season four premiered in May 2022 — three years after season three ended in 2019. But a lot of that delay was because of the COVID-19 pandemic, so it seems unlikely fans will have to wait as long to see the last chapter of the "Stranger Things" story. Plus, from the end of season four, it looks like there won't be a time jump before new episodes, so the creators will want to get started right away (which, it seems, they have).

If the release of season five is similar to most of the other previous installments, we could see a summer debut in 2023 or 2024.

Beauty News
Yes, That's a Prosthetic Penis on "The White Lotus 2"
by Kelsey Castañon 4 hours ago