Lots of people have compared Efron to Leonardo DiCaprio, and it's easy to see why. DiCaprio's career took off with Titanic, but had a hard time breaking free of his reputation as a teen heartthrob. Over the years DiCaprio took on a variety of important roles, most notably in Martin Scorsese films. If Efron could find a similar heavyweight to take an interest in him, he could find success that way too.

The CW
Sad News, Riverdale Fans: Skeet Ulrich and Marisol Nichols Are Leaving the Show
by Brea Cubit 3 days ago

Music
Grimes's New Album, Miss Anthropocene, Gets An 8.2 Rating, and Twitter Is Going Off
by Kara Kia 6 days ago 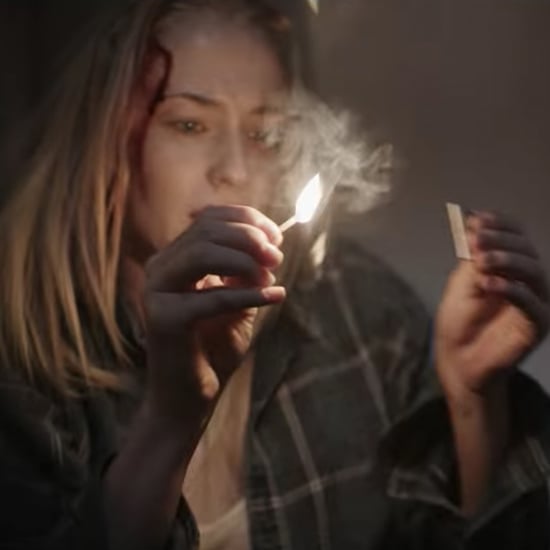 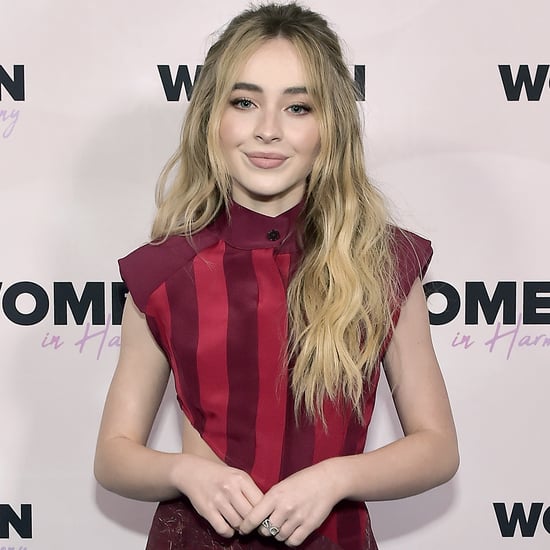 Mean Girls
Sabrina Carpenter Is Making Her Broadway Debut in Mean Girls: "This Has Been a Dream of Mine"
by Chanel Vargas 2 weeks ago