Never one to shirk an acting challenge, DiCaprio takes on the part of a mentally handicapped brother to Johnny Depp in What's Eating Gilbert Grape. It's a portrayal that caused critics to sit up and take notice, as he earned his first Golden Globe and Oscar nominations — just two of many nods to come.

Nostalgia
The Cast of Blue Crush Just Reunited, and Suddenly, I'm Looking For a Surfboard
by Grayson Gilcrease 35 minutes ago

Jordan Fisher
If You Thought Jordan Fisher Was Swoon-Worthy in Work It, Wait Until You See His Dance Videos
by Kelsie Gibson 2 hours ago 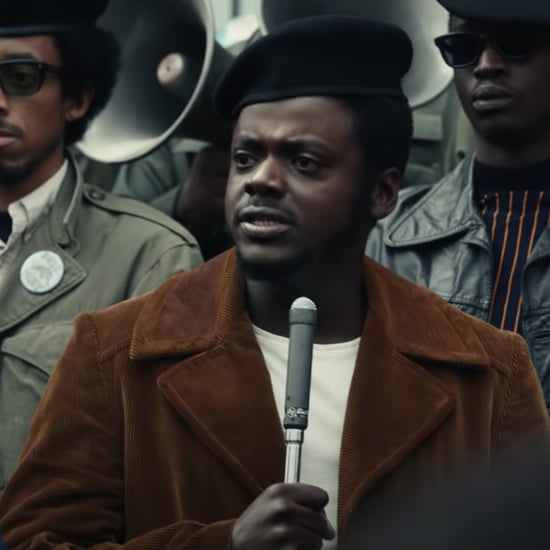