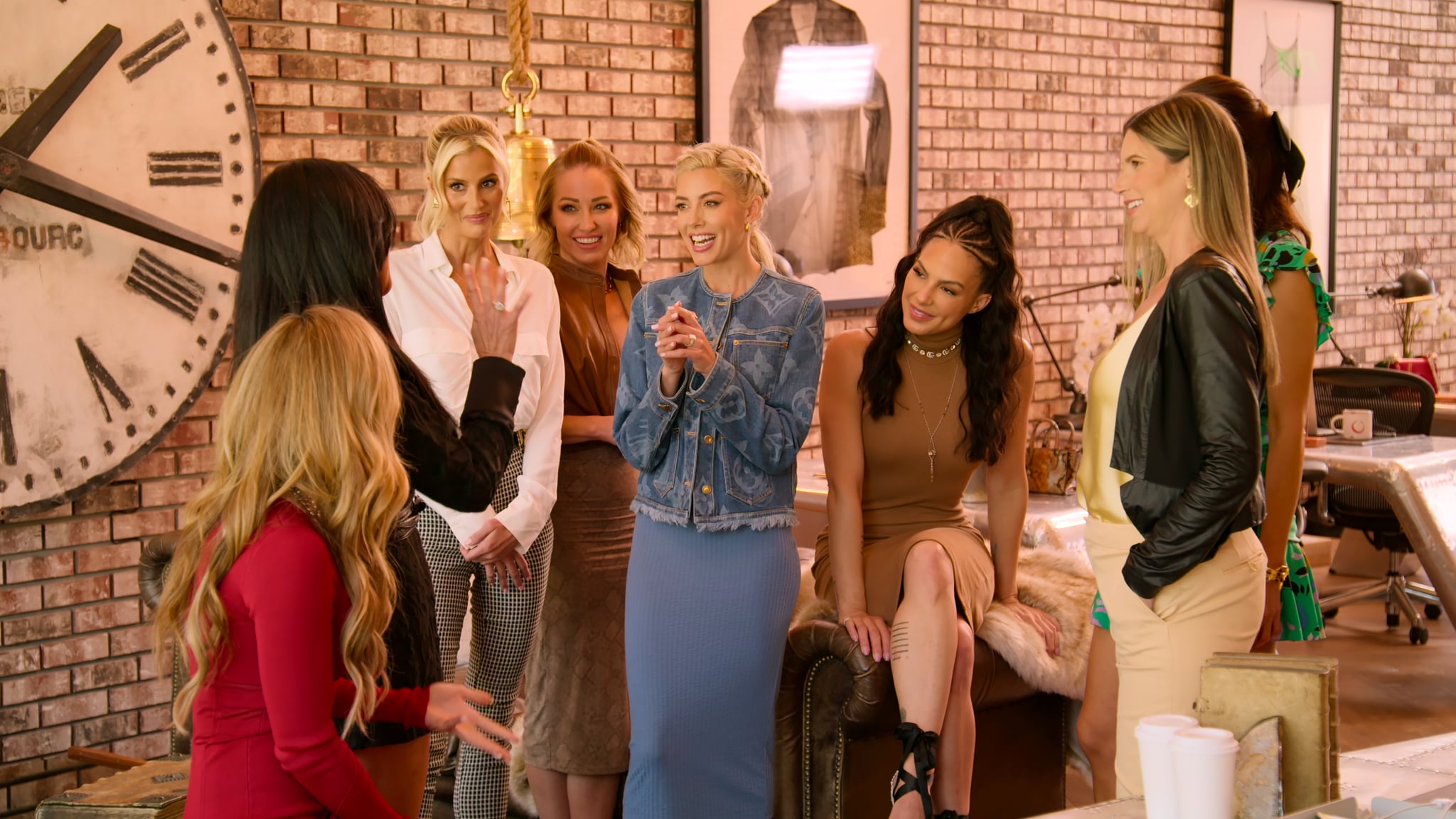 "Selling Sunset" season five only just premiered in April, but we're already thinking about what the next season has in store and who will be part of the California crew.

After an explosive season that saw Christine Quinn quit The Oppenheim Group and Chrishell Stause and Jason Oppenheim split up over their opposing views on having kids, "Selling Sunset" will indeed be back with more drama soon. Netflix renewed the show for seasons six and seven in January, and a source told Us Weekly that the cast is "very excited" about the show's future. Here's what we know about Season 6 so far.

On Aug. 4, People reported Bre Tiesi will join season six and seven of "Selling Sunset." Tiesi, a model who was looking to start up a long-term career when she made the switch to real estate, gave birth to her 5-week-old son, Legendery — whom she shares with her partner, Nick Cannon — in July. So will Legendary and Cannon make any appearances on the hit reality show along with Tiesi? "I'm not going to necessarily hide [Legendary] from anything," Tiesi told People about the possibility. "It is what it is between his dad and I. He's still obviously so little, so I will protect him from the majority of it for a little while."

Additionally, Nicole Young, who's been an Oppenheim Group agent for over a decade, will also join the cast. Young told people there's a reason you didn't see her in prior seasons despite her history with the firm. "Originally, I was a part of the main cast," she said. "Honestly, at the time, I just got cold feet right before they were going to start filming. I just wasn't ready to expose my entire life, and even more so, my clients and business — which I'm very protective of — to the entire world."

On May 17, Us Weekly reported that Quinn confirmed she's "absolutely" returning for season six, despite reports that she parted ways with the Oppenheim Group last month. "The show is, like, my No. 1 [and] everyone knows that. But we just have to get creative now because I don't work for the Oppenheim Group," she told the outlet. ". . . Maybe it's a battle of the brokerages."

It's unclear if Quinn's return will be welcomed by the rest of the "Selling Sunset" cast, considering where she left off with everyone in season five. But despite missing the reunion special's taping, Quinn shared that she's, at least, on better terms with her former boss, Jason Oppenheim. "We're in a really good place," she added. This comes after Oppenheim's revelation at the reunion, where he noted that there might not be space for Quinn at his company anymore.

Related:
Everything You Need to Know About the New "Selling Sunset" Spinoff, "Selling the OC"

Don't expect the series to dish out another season so soon. A source told Us Weekly the cast plans to take "a bit of a break" before returning back to work.

Since filming for season six won't start immediately, it looks like "Selling Sunset" season six will likely have a 2023 premiere date. But there will be plenty to catch up on following season five's reunion, which revealed Chrishell Stause's new romance with Australian singer G Flip, as well as Oppenheim's unresolved feeling for Stause following their December breakup.

And who knows, maybe season six will even welcome other new faces to The Oppenheim Group? We'll just have to wait and see!

STARZ
"P-Valley"'s Katori Hall on the Spectacle of Season 2: "Everybody Can Clock That the Show Is Good"
by Njera Perkins 2 hours ago

Pretty Little Liars
Did You Catch That "PLL" Character Cameo in "PLL: Original Sin"? How It Fits into "PLL"'s Timeline
by Grace Orriss 8 hours ago