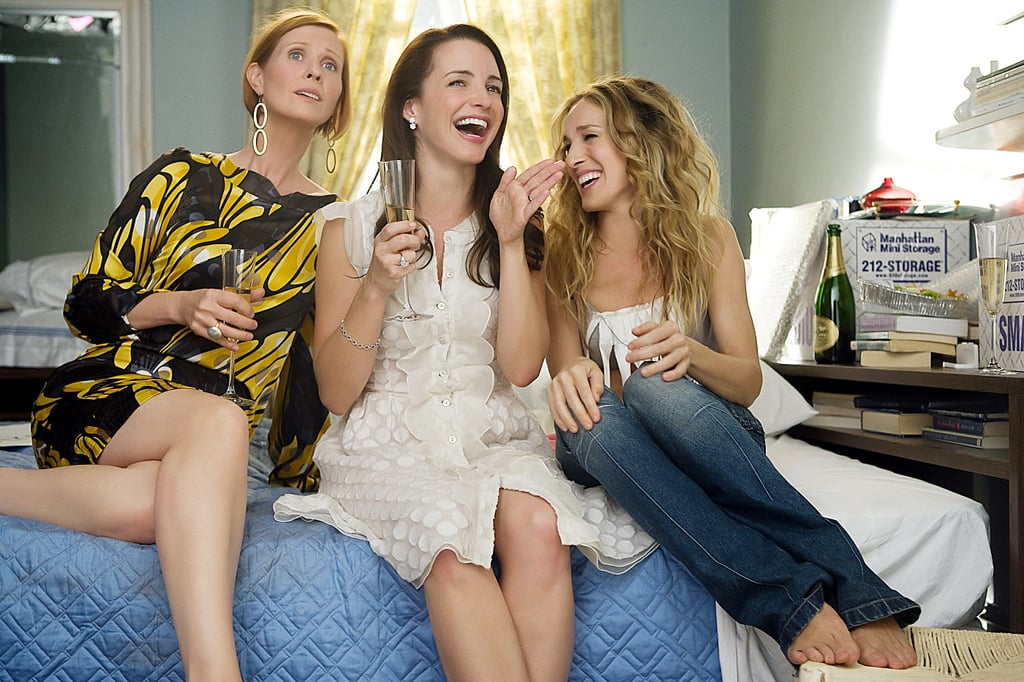 And just like that, Carrie, Miranda, and Charlotte are back for the Sex and the City revival. The 10-episode HBO Max series titled And Just Like That... was first announced back in January, and production is officially underway. On June 11, Sarah Jessica Parker gave fans a peek at the group's exciting first table read on Instagram and a few people have already been confirmed as part of the cast. Sadly, Kim Cattrall, who famously played Samantha, will not be returning, but there will be other familiar faces. Keep reading to see everything we know about the Sex and the City reboot — so far!

Related:
Only the Most Passionate Sex and the City Fans Will Pass This Quote Quiz
Previous Next Start Slideshow
Sex And The CitySarah Jessica ParkerCynthia NixonKristin DavisTVAnd Just Like ThatHBO Max