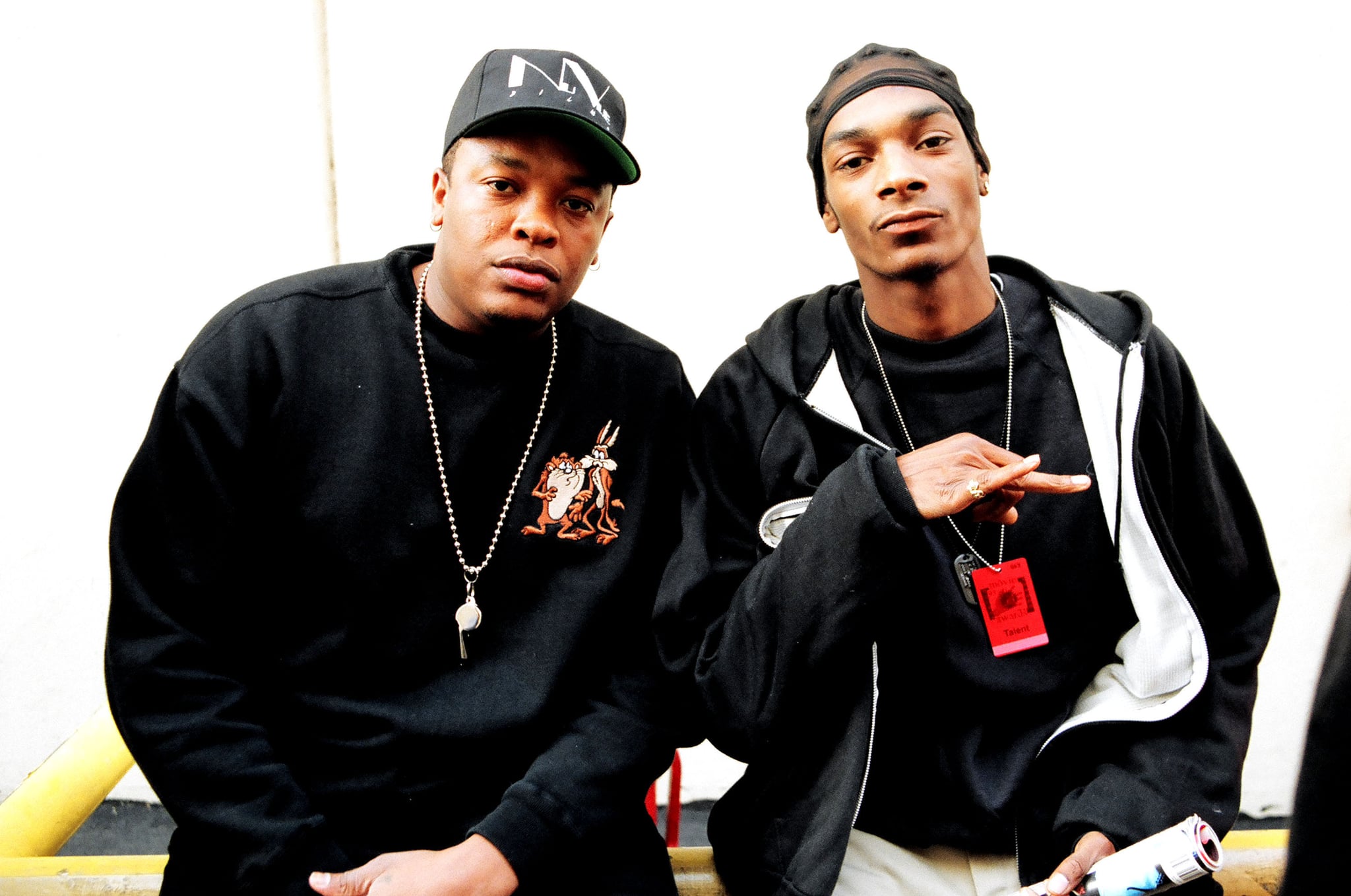 After 30 years in the music business, Snoop Dogg has acquired ownership of Death Row Records, the label that launched his career. Founded by Dr. Dre, Suge Knight, the D.O.C., and Dick Griffey in 1992, the label also helped launch the music careers of several other artists like Tupac Shakur, Michel'le, and The Dogg Pound. Snoop, who was previously known as Snoop Doggy Dogg, released his first album, "Doggystyle," in 1993. Following his initial success, the hip-hop icon went on to sign with No Limit Records before moving onto Interscope, Capitol, Geffen, Priority Records, and Def Jam over the course of his career.

"It feels good to have ownership of the label I was part of at the beginning of my career and as one of the founding members," Snoop said in an interview with "THR." "This is an extremely meaningful moment for me. I would like to personally thank the teams at Blackstone, MNRK and especially David Kestnbaum, who worked collaboratively with me over several months to make this exciting homecoming a reality."

Founded during a revolutionary era in music history, Death Row Records was the source of multiple music successes in the '90s. But the label was also hit with a wave of lawsuits and charges for criminal activity at the time, partially due to cofounder Knight's personal troubles with the law. Following this turbulent period, Death Row Records filed for bankruptcy in 2006. After being acquired in an auction for $18 million by WIDEawake Entertainment in 2009, the label switched ownership multiple times before it finally landed with Blackstone and MNRK in 2012.

Today, Snoop hopes to revive the label and make the next 30 years just as historic as the last. As a tribute to the label, the rapper also plans to release his new studio album under the title "B.O.D.R.," aka "Back on Death Row." News of the acquisition comes just days before Snoop is set to perform at the 2022 Super Bowl halftime show with Dr. Dre, Eminem, Kendrick Lamar, and Mary J. Blige on Feb. 13.

Music
Lola Consuelos Shares Parents Mark and Kelly Ripa's Reaction to Her New Song: "They Loved It"
by Monica Sisavat 18 hours ago