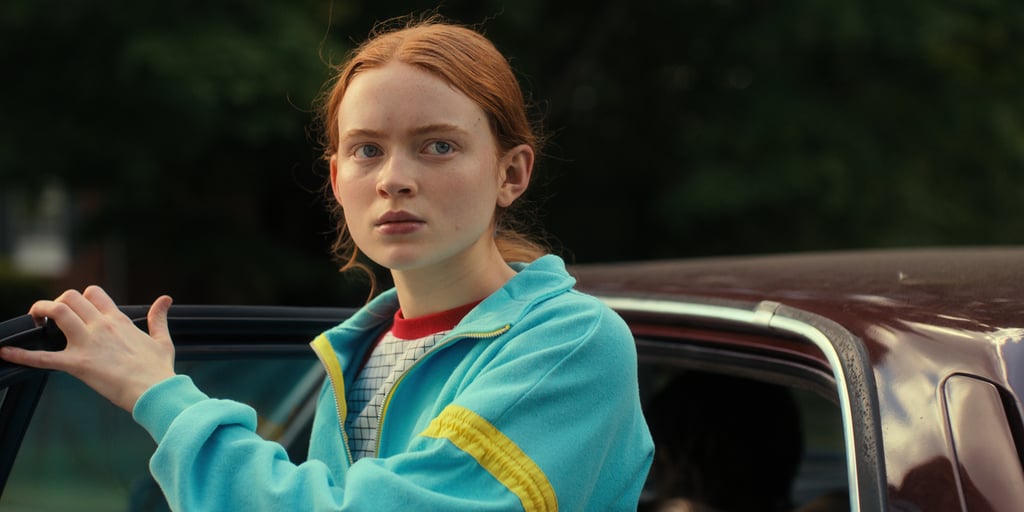 Max's music taste in "Stranger Things" season four has singlehandedly sent Kate Bush's 1985 hit "Running Up That Hill (A Deal With God)" back to the top of the charts. While we'd give every last can of Steve's hairspray to avoid an encounter with Vecna, the show's demonic new supervillain, the season four soundtrack is packed with emotional '80s songs that might just save us from the same bone-crushing fate as the unsuspecting students at Hawkins High School if he did cross our paths.

Season four, which hit Netflix on May 27, makes the show's music a priority. Beyond the expert timing of "California Dreamin'" by The Beach Boys playing as we pan to Will and Eleven's new life in California, music proves to be a powerful weapon against Vecna, who has been terrorizing Hawkins with his horrifying spellcasting powers. When Max (Sadie Sink) falls victim to Vecna's (Jamie Campbell Bower) visions, she loses control and nearly succumbs to his wrath. Thanks to some illicit sleuthing courtesy of Nancy (Natalia Dyer) and Robin (Maya Hawke), Dustin (Gaten Matarazzo), Steve (Joe Keery), and Lucas (Caleb McLaughlin) are quickly able to play Max's favorite song — "Running Up That Hill" — which acts as an anchor to the real world and ultimately saves Max from becoming trapped under Vecna's spell.

The "Stranger Things" soundtracks have historically been pretty badass, but season four's careful song selection has us emotionally pumped to take on any evil entities that might come our way. Listen to some of the best "Stranger Things" season four songs ahead — including the official version of Eddie's (Joseph Quinn) guitar solo — and check out our favorite '80s-inspired Easter eggs from the new season.

Steve Martin
Steve Martin Announces Plans to Retire After "OMITB" Wraps: "This Is, Weirdly, It"
by Chanel Vargas 21 hours ago

by Shelcy Joseph 25 minutes ago