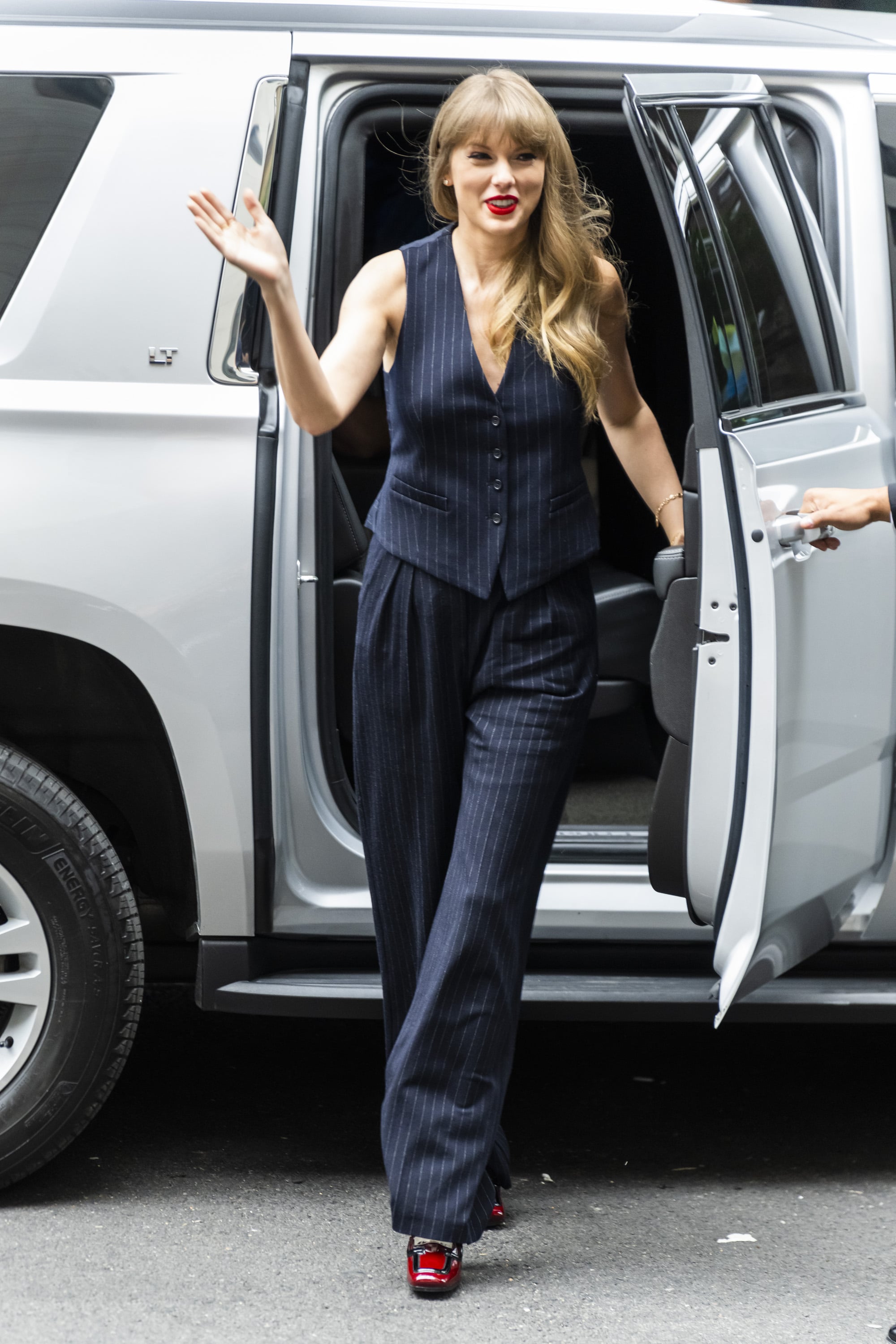 When Taylor Swift released "Red (Taylor's Version)" in November 2021, the second of her rerecorded albums, she also directed "All Too Well: The Short Film." The almost-15-minute video stars Sadie Sink and Dylan O'Brien as a couple who fall in love and break up, all to the tune of "All Too Well (10 Minute Version) (Taylor's Version)." In addition to serving as the short's director, Swift appears at the end as the older and wiser version of Sink's character, complete with red hair. On Aug. 12, The Hollywood Reporter reported that the film is eligible for an Oscar at the 2023 ceremony, competing in the best live-action short category.

At first glance, the short's chance at a statue might be confusing for movie-lovers. The eligibility period for feature-length films — the ones that compete for best picture and best documentary — is Jan. 1 to Dec. 31. But the eligibility window for shorts is Oct. 1, 2021, to Sept. 30, 2022, making Swift's November film eligible for a 2023 award. "All Too Well: The Short Film" premiered at AMC Lincoln Square on Nov. 12 and ran there for a week, which is all it needs to qualify for Oscar consideration.

Swift has never been nominated for an Oscar before and will likely also be eligible this year for her song "Carolina" from "Where the Crawdads Sing."

If nominated, Swift wouldn't be the first A-lister to nab an Oscar nom (or win) via the shorts categories. In 2018, Kobe Bryant won an Oscar for best animated short film for "Dear Basketball." At the 2022 ceremony, Riz Ahmed won best live-action short for Aneil Karia's film "The Long Goodbye," which he cowrote and starred in.

Swift's "All Too Well: The Short Film" helped propel "All Too Well (Taylor's Version)" to the top of the Billboard Hot 100 and became the singer's eighth No. 1 song on the chart. It is the longest song to chart at No. 1 in history; the previous titleholder was Don McLean's "American Pie," which was eight minutes and 36 seconds long.

Swift appeared at the Tribeca Film Festival screening of the film in June, where she reflected on the movie in a talk with "20th Century Woman" director Mike Mills. "I wanted to make a film about an effervescent, curious young woman who ends up completely out of her depth," Swift said, according to Variety. She added: "You know when you're walking into the ocean? It's so fun, the idea of going out so far your feet don't touch the ground. But you can get swept away."

Watch "All Too Well: The Short Film" ahead.