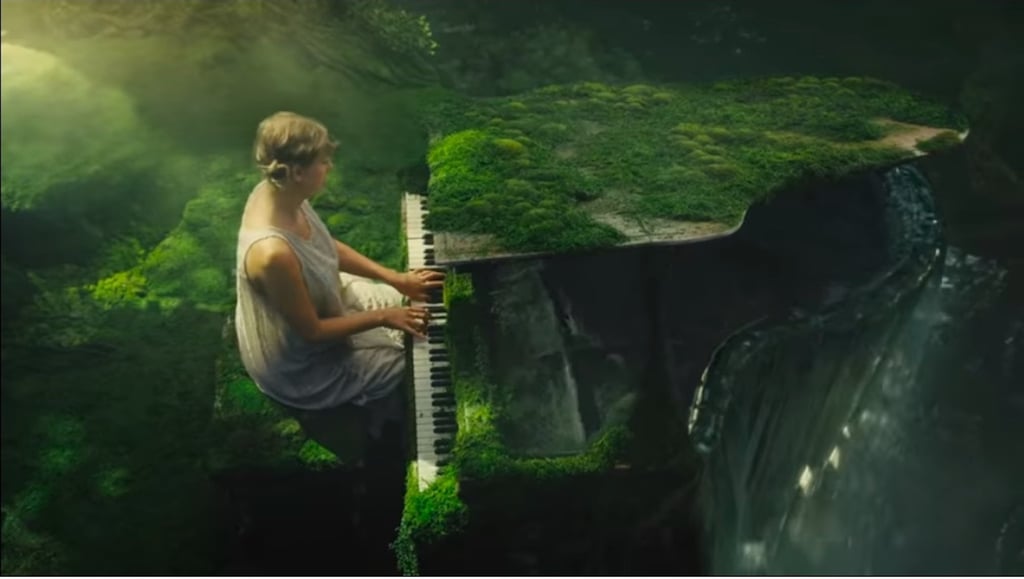 It probably surprises no one that Taylor Swift's new album, Folklore, is chock-full of Easter eggs and sly references for fans to dig into as they listen to the album several times. Swift has always been one for putting sneaky clues and hidden meanings into her albums, and her surprise eighth studio album is no different! Across the 16 tracks on the album, Swift manages to slip in lines and images that seem to reference her famous pals, her family, her relationships, and her musical history. There are so many layers of meaning that it will probably take a while to unpack them all, but for now, we're rounding up some of the biggest Easter eggs and fan theories from Folklore. Keep reading for the references we've uncovered so far — how many of them have you noticed?