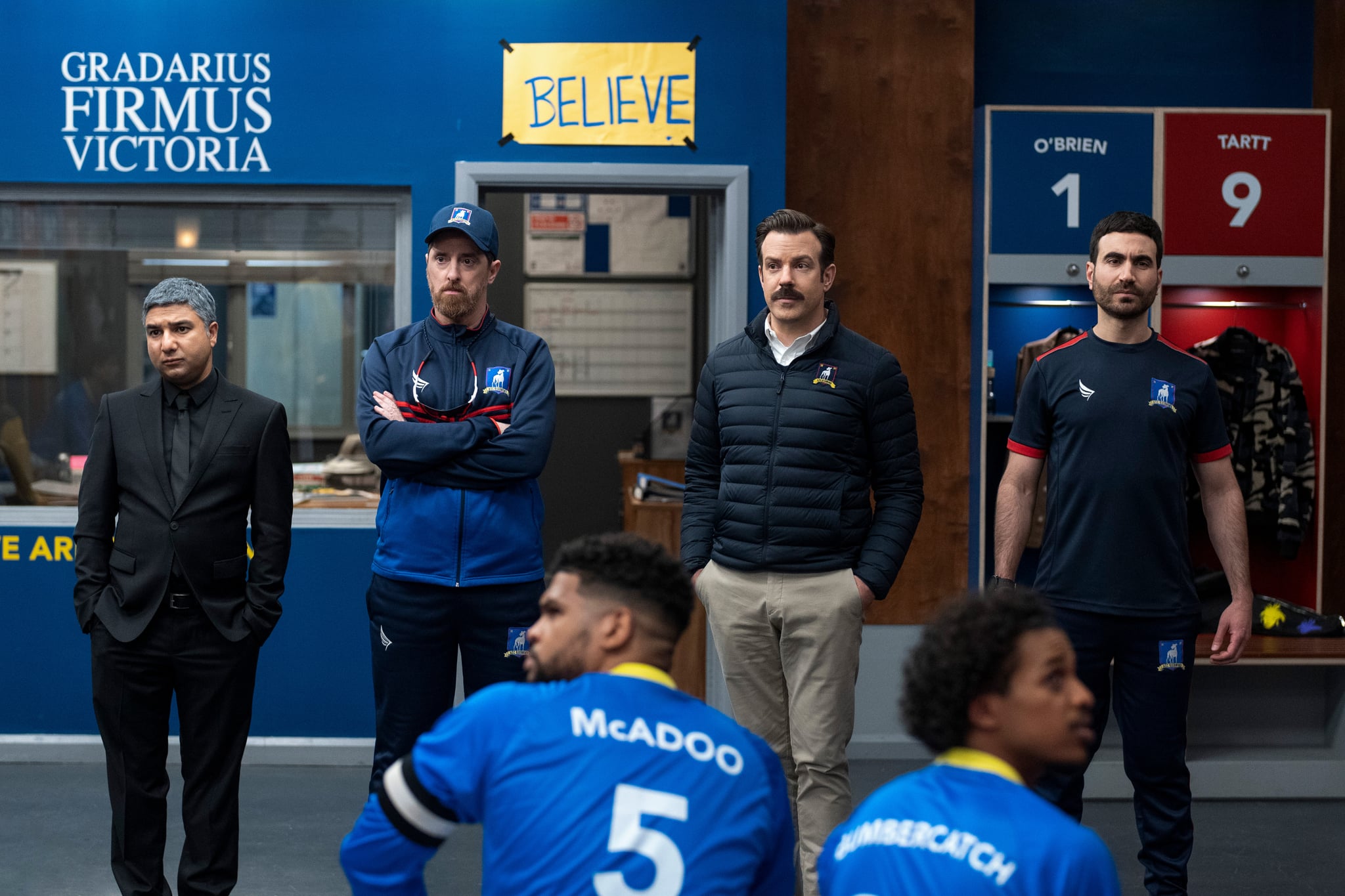 The power of believing! Ted Lasso has once again scored a plethora of Emmy nominations, it was announced on July 12 ahead of the September ceremony. The beloved Apple TV+ show's second season received 20 nods in categories including outstanding comedy series and outstanding writing for a comedy series.

Fans of the series might soon need to grapple with it coming to an end: Sudeikis told the "Today" show back in 2021 that they originally imagined the show running for three seasons with a clear beginning, middle, and end, but they said the plan could change going forward. However, Goldstein seemed to confirm that plan was still happening in an interview with the Sunday Times this year, saying, "It was planned as three."

Star Wars
After 45 Years, James Earl Jones Is Hanging Up His Cape as Darth Vader
by Chanel Vargas 4 hours ago