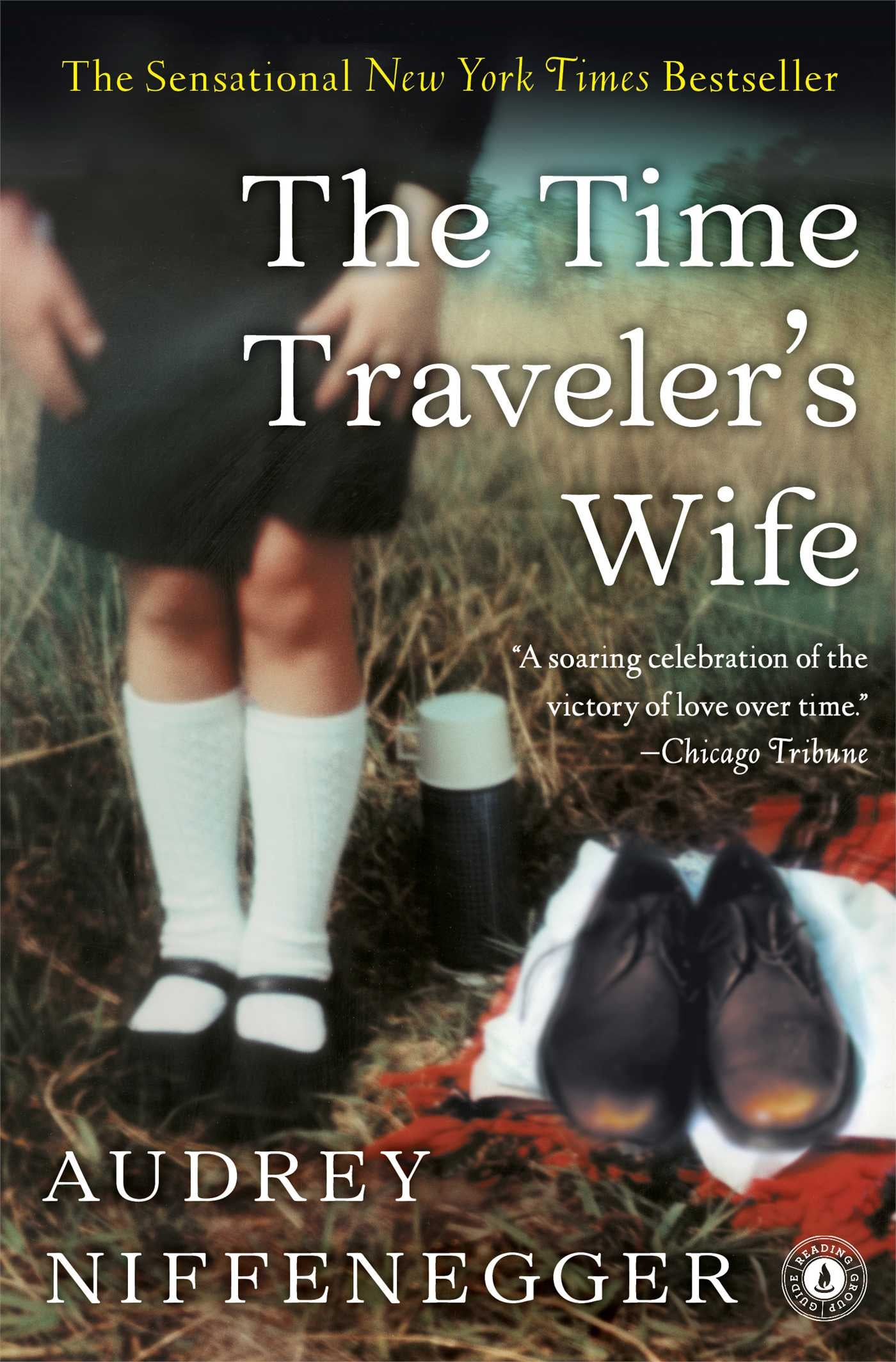 Based on Audrey Niffenegger's award-winning debut novel of the same name, the latest adaptation of "The Time Traveler's Wife" is now streaming to HBO Max. The novel follows the relationship between Clare Abshire, an artist, and Henry DeTamble, a man who cannot control or predict when he will suddenly travel through time.

The six-episode mini-series starring Rose Leslie and Theo James will have a longer combined runtime than the 2009 film adaptation, but it's unclear how faithful the miniseries will be to the novel. If you'd like a refresher on the novel's out-of-order story or a peek at how it ends, read ahead. If you'd prefer the miniseries to be as unpredictable as time travel itself, turn back now, because there are spoilers ahead.

Who Is the Time Traveler's Wife?

The novel begins when Clare Abshire, a 20-year-old art student in Chicago, "meets" 28-year-old Henry. This is the first time Henry has met Clare, but she first met Henry when she was 6 years old and a 43-year-old Henry appeared naked in the meadow outside her childhood home. Throughout her adolescence and teenage years, Clare reunites with this older Henry many times. She brings him clothes, finds him the day of a hunting incident, listens to his stories about their future, and falls in love.

The Henry in his 20s is more immature than "her" Henry, but she believes her future with Henry is already written, and she loves the man he will become. They eventually wed, although the Henry who recites his vows is an older Henry who had to step in when the present Henry abruptly time traveled.

Who Is the Time Traveler?

Henry DeTamble first traveled in time when he was 5. He cannot bring anything with him when he travels, so an older version of himself teaches him the basics of his condition as well as how to steal, break and enter, and evade the police. He also frequently time travels to the scene of the car accident that killed his mother, but he can never change what happened. After his wedding, Henry uses time travel to win the lottery to buy a home with a large art studio for Clare. He also begins working with Dr. Kendrick who determines Henry's time travel is a genetic disorder. Between the time traveling and the work with the doctor, Clare grows lonely, and they begin to try for a baby.

Because Henry's condition is genetic and hereditary, Clare has six miscarriages, presumably as the fetuses and embryos spontaneously time travel out of her and back. To spare them pain, Henry decides to get a vasectomy. However, a younger Henry travels to the present and accidentally impregnates Clare again. Present Henry time travels to the future and meets his 10-year-old daughter Alba. She can also time travel, but she has more control. She also reveals Henry will die when she is 5. In the present, the baby, of course, survives and becomes Alba. Dr. Kendrick reveals he may be able to cure Alba eventually, but the problem is too complex to solve in Henry's lifetime.

How Does "The Time Traveler's Wife" End?

On one of Henry's time travels, he is trapped in a parking garage during a Chicago winter. Returning with hypothermia and frostbite, he has to have his feet amputated, which will leave him defenseless every time he time travels. On New Year's Eve, 43-year-old Henry believes he will die soon, so he stays close to Clare until he's sent back in time to the hunting incident at Clare's childhood home. The past version of Clare's brother accidentally shoots him, and Henry travels back to the present to die in Clare's arms.

Clare finds a letter from Henry urging her to move on with her life after his death and promising he will see her one last time when she is an old woman. The promise of this future visit convinces her to keep waiting instead, as she always has.

A younger version of Henry often visits Alba, but he doesn't spend time with Clare again until she is 82. The 43-year-old Henry appears inside a home with an old woman looking out the window. When she turns, he recognizes Clare immediately and they embrace, starting the reunion Henry refused to detail in his letter, so she could be in the moment with him one last time.