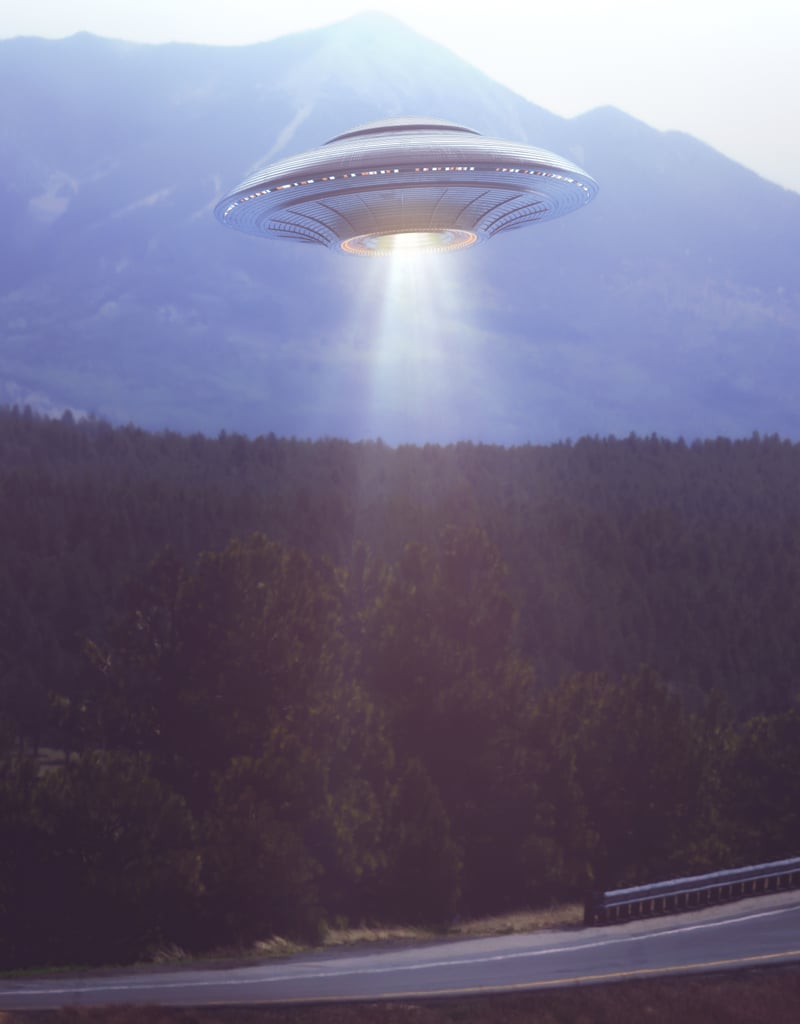 Unsolved Mysteries: 3 Theories on What Happened in Berkshire County in 1969

UFOs? In this economy? Netflix's reboot of Unsolved Mysteries is predominantly a true-crime endeavor (think, the mysterious death of Rey Rivera or the disappearance of Xavier Dupont de Ligonnès), but the fifth episode ventures into the realm of science fiction. Or does it simply venture into fact? On Sept. 1, 1969, dozens of witnesses reported seeing an unidentified flying object in different parts of Berkshire County.

Unsolved Mysteries interviewed several eyewitnesses in the area at the time. Tom Warner was at a friend's house, where he was supposedly taken by a beam and then disappeared momentarily. Nearby, Melanie Kirchdorfer had just gotten ice cream with her family and went to Lake Mansfield, where she saw a bright light and started levitating. She recalled coming onto a ship with other children and was being laid out. Eerily, Warner said he had seen her in the craft crouching in a corner. They had not known each other before but felt an immediate connection when they finally met.

Other interviewees included Thom Reed, Nancy Reed, and Jane Green. Thom Reed was driving with his family through a bridge in Sheffield when loud noises took over and bright lights appeared. Three hours passed by without explanation — after time flew by, Nancy, his mother, had oddly switched spots with his grandma. Jane Green was also around the area. She had been driving back to Great Barrington with a friend when she saw a bright light coming from a huge floating object.

In addition to these accounts, dozens of witnesses called into WSBS, a local radio station, to describe some sort of disk-shaped object in the sky. So what could explain this strange phenomenon? As they say, the truth is out there — we just don't know what it is. Here are a few theories as to what happened that night in the Berkshires.