One of the most popular murder mysteries of the past three years is coming to the big screen this summer. Through her Hello Sunshine production company, Reese Witherspoon — champion of bringing women-created books, film, and TV to the masses — is releasing a film adaptation of "Where the Crawdads Sing." The movie is based on the 2018 book of the same name by Delia Owens, which became a New York Times bestseller and a BookTok favorite. It was also an official Reese's Book Club pick. The movie stars Daisy Edgar-Jones as Kya Clark, an outsider in her own town who finds herself suddenly suspected of murder.

In the new trailer, Kya, known to the town as "Marsh Girl," struggles to find a way out of her stifling town. "They never really knew me," she says in voiceover. "Like most stories, the facts don't weigh into it." In flashback, viewers see Kya as a young girl being mocked in town and eventually moving into the Marsh alone, where she collects and sells mussels. The trailer also contains a preview of Taylor Swift's new song "Carolina," which she specifically wrote for the film.

Based on Witherspoon's previous book-to-screen adaptations like "Big Little Lies," "Wild," and "Little Fires Everywhere," there's a good chance this will be a hit adaptation. Read on to watch the trailers and discover everything we know about the upcoming movie, including the complete cast and release date.

Related:
Loved Where the Crawdads Sing? Here Are 14 More Books You Won't Be Able to Put Down
Previous Next Start Slideshow
Daisy Edgar-JonesBooksMoviesBooks To MoviesWhere The Crawdads Sing 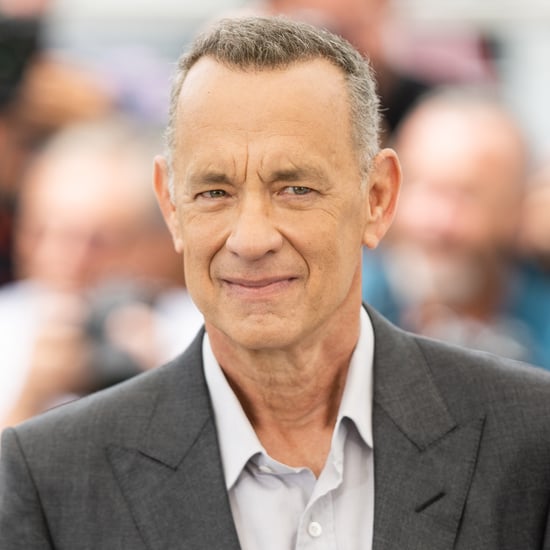 Netflix
Separating the Facts From the Fiction in Netflix's Marilyn Monroe Biopic, "Blonde"
by Victoria Edel 23 hours ago