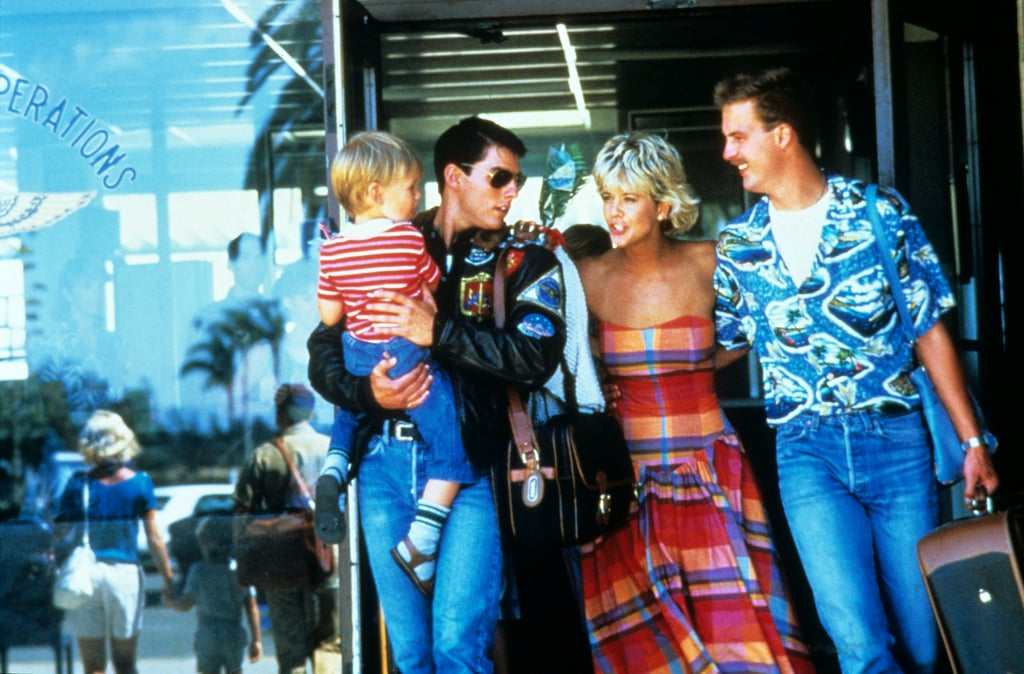 Everything We Know So Far About Goose's Son in Top Gun: Maverick

Top Gun is back for a new generation with Top Gun: Maverick, and it's Goose's son who takes center stage. Fans of the original will recall that Goose (played by Anthony Edwards) was the sidekick and best friend to Tom Cruise's "Maverick," and in the new movie, his son Bradley is taking flight and following in his father's footsteps. Bradley appeared as a toddler in the original movie, but he's all grown up now. The character appears for the first time in the first trailer for Top Gun: Maverick. Only limited information has been released about the new movie, but if you're curious about Goose's son Bradley, we've rounded up everything we know so far in the handy gallery ahead!